With a plan in place, coaches look toward amended 2020 season 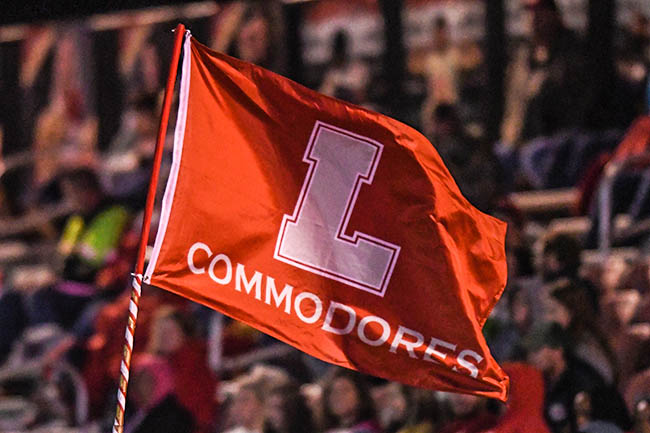 After months of wondering, speculation and trying not to think about it, high school football coaches finally have a path to get to the 2020 season.

During a meeting on July 14, the Mississippi High School Activities Association approved a new plan for the fall season. A plan that pushed the start of the football season back by two weeks, which was the least-drastic option on the table.

Now that coaches know their first game of the season will be on Sept. 4, barring any changes to COVID-19 situation in Mississippi before then, they can treat the next month and a half how they normally would leading up to the start of a season.

“I think our players and our coaches have done such an unbelievable job handling all of this, really going back to March,” Oxford head coach Chris Cutcliffe said. “I’ve been so impressed with our players. I’m happy for them that they have something concrete in place. Now they can really kind of shift gears and get ready for that next phase.”

Oxford’s defense of their Class 6A state championship will now begin on the road at Grenada before hosting Lafayette on Sept. 11 in the annual Crosstown Classic. The Chargers do lose one home game in the annual Little Egg Bowl against Starkville on Aug. 28. They also lose their original season opener at Northwest Rankin on Aug. 21.

The loss of two games on the front end of the season, leaving the start of playoffs in their scheduled place of Nov. 6 and 13, was the outcome most coaches wanted and expected. The proposal of flipping the fall and spring seasons, which had gained popularity among coaches in certain pockets of the state, was never brought up as a viable option during the July 14 meeting.

“I think everyone had known really for a while now that this was probably not going to be a normal football season,” Cutcliffe said. “A shortened season is definitely something that everybody felt was a possibility and I think it was a good decision by the MHSAA.”

With the amended fall calendar, football teams are allowed to begin fall practice on Aug. 17 and gradually shift into shoulder pads on Aug. 19 and eventually into full gear on Aug. 24.

While it may have been an inevitable decision by the MHSAA, not every team was affected equally. Lafayette went from having four home games this season to only two, due to hosting New Hope last year when storms damaged their field and they were unable to host the Commodores. Their home opener is now on Oct. 2, when they host Grenada.

Losing half of their originally scheduled games is something that will cause the Commodores’ athletic department to take a hit, revenue wise. Not knowing how many people will be allowed in the stands, if any, also causes the expected amount of gate sales to be unknown as well.

The second week of the seasons, which was scheduled for Aug. 28, has now been designated as this year’s preseason. Teams are allowed to have a scrimmage against one other school, eliminating the usual jamboree formats of several schools holding scrimmages in one location. If teams do not wish to play another school, they can choose to hold an inter-squad scrimmage that day instead.

Lafayette chose to host South Panola for their preseason scrimmage, as they were originally planned to do during their Jamboree on Aug. 14. It is a decision head coach Michael Fair made given the lack of home games on his schedule this year.

“We’ll do certain things to make it feel like a home game for our fans and our community,” Fair said. “Hopefully, depending on what restrictions are given or lifted, as far as fans in the stands, we want a good atmosphere for our people.

“Nowadays with all the coulda’s, that could’ve happened, we just want to play. If that means going on the road all 10 weeks, then that’s what we’ll do. It’s just a mentality that I think our program will take. Is it fair that we’ve got two home games, eight on the road? No, it’s not fair but there’s a lot in this life going on right now that’s not fair. So, we just feel fortunate that we’re going to be able to play, hopefully.”

Water Valley was also be put in a bind with the amended football schedule. Choosing to no longer play Coffeeville in the Railroad Rivalry game, the Blue Devils have had an open date on their schedule the past two years. This year’s open date was slotted for Sept. 4, meaning head coach Brad Embry and his team would not take the field for their first game of the season until Sept. 11. Embry is currently working to find a team to fill that Sept. 4 date.

The Blue Devils are also traveling to North Pontotoc for their preaseason scrimmage. The two teams were already scheduled to play on Aug. 28 before the amended schedule was made.