Cayman Islands Classic moved to Florida due to COVID-19 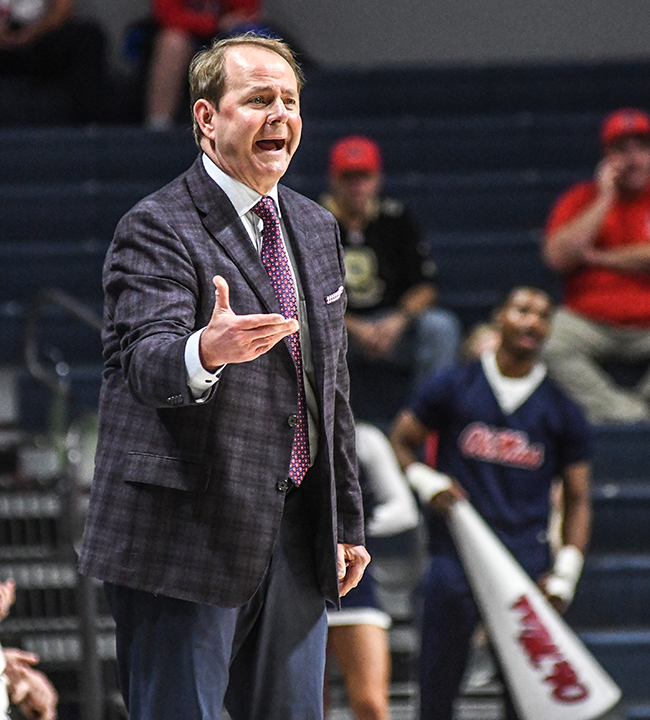 The Ole Miss men’s basketball team will no longer be spending Thanksgiving week in the Caribbean.

On Wednesday it was announced the Cayman Islands Classic tournament will be moved to the Florida Panhandle due to the COVID-19 pandemic.

The eight-team tournament, which included the Rebels, will now take place inside Raider Arena on the campus of Northwest Florida State College in Niceville, Fla. The tournament will still be held on its original dates of Nov. 23 through 25.

“I’ve had a couple of teams play in (Raider Arena), and our fans will enjoy it,” said Ole Miss head coach Kermit Davis.

Four games will be played each day of the Cayman Island Classic with the brackets to be released at a later date.