Board of Aldermen vote to require masks outdoors 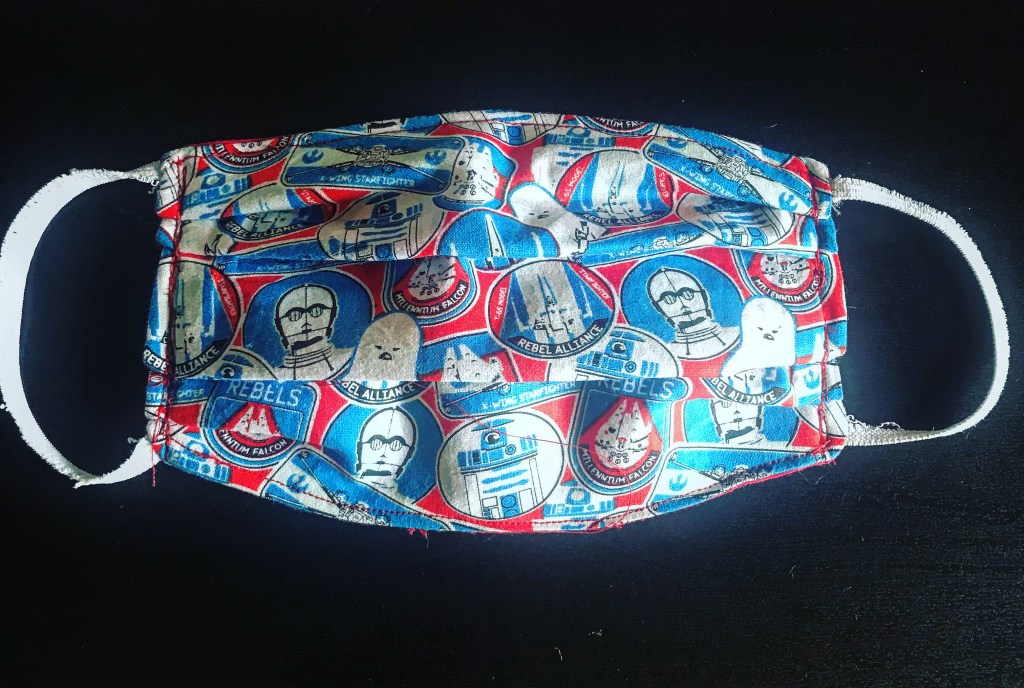 The Oxford Board of Aldermen voted to reinstate an outdoor mask mandate when social distance is not possible while waiting in lines to enter bars and restaurants. (Jake Thompson/Oxford Eagle)

In an effort to help slow the spread of COVID-19 and flatten the curve of cases in Lafayette County, the Oxford Board of Aldermen now require masks be worn outdoors when social distancing is not possible.

The amendment to their Serving Oxford Safely plan and a 10th emergency resolution was passed during the Board’s regular meeting on Tuesday. The new mask order came hours after Governor Tate Reeves issued a statewide mask order for the next two weeks, beginning Wednesday.

The City of Oxford has had a mask mandate in place since April, requiring customers and employees of businesses and restaurants to wear them at all times when inside the establishments. The amended ruling made on Tuesday now requires masks be worn when people are outdoors waiting to get in when not able to be six feet apart from someone else.

The Board said they had been asked once again by some residents to consider closing the restaurants and bars down once again completely to help stop the sharp increase in new COVID-19 cases Lafayette County experienced last month.

One problem area that was used as an example included the Downtown District where people are waiting to go into restaurants or shopping. Mayor Robyn Tannehill said she had received complaints of people shopping at different stores’ sidewalk sales and not wearing masks while gathered closely together as others walked past.

The Board was not unanimous in wanting to require a blanket outdoor mask requirement, citing people who are walking down their street or jogging in the park by themselves or getting gas with nobody six feet or less away from them.

City attorney Pope Mallette suggested phrasing the new mandate by saying “where people are reasonably expected to pass within six feet of each other.”

Even with the precise and specific wording for the amended mandate, members of the Board acknowledged the degree of difficulty in enforcing and outdoor mask requirement.

“We’re very concerned about enforcement and it’s going to be a problem,” Alderman Janice Antonow said. “Even if OPD gets 50 percent of people to comply, now some people are going to spread out and then come back together, but we’re going to get a lot of people to be compliant. We’re going to have to chip away at this. We’re not going to get a hundred percent, but if we could bring the cases down by 50 a week we’ve accomplished something.”

The Board’s decision regarding masks being worn outdoors is not much different than the wording in Reeves’ latest executive order. The Board was not able to read it prior to their meeting, but the order was released during their meeting and had similar language.

In Reeves’ order it states that, “all Mississippians wear a mask when in public, with exceptions including for children under 6 years old, those who cannot cover their face for medical or behavioral conditions, and those at religious worship. Going into effect Wednesday morning, Mississippians must wear a mask when they’re inside a business, school, or any place open to the public, or when at an outdoor public space where social distancing is not possible.”

During his press conference on Tuesday, Reeves also delayed the start of public schools for seventh through 12th grades in eight counties until Aug. 17. The counties picked were considered hot spots and reached the standard of more than 200 COVID-19 cases and 500 cases per 100,000 residents in the last two weeks.