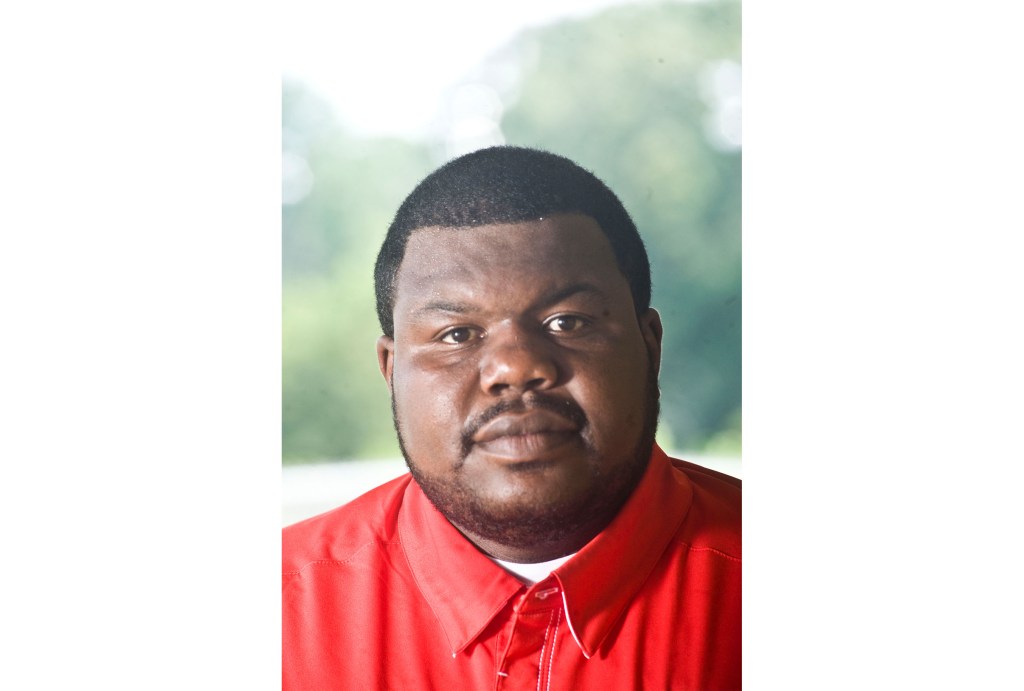 James, 42, died last Thursday in his home. He was self-quarantining after having COVID-19-like symptoms for nearly a week. Lafayette County superintendent Dr. Adam Pugh told the EAGLE last Friday that it was never confirmed if James tested positive or not for the coronavirus.

A viewing will be held at L. Hodges Funeral Service from 1 to 6 p.m. on Wednesday. A graveside service will be held at the Mt. Zion Dentowntown AME Church in Calhoun City at 11 a.m. on Friday.

James met his wife, Laticia Mayes James, and married her in 2016. He is survived by his wife along with his his mother, Ira Dell James of Eupora; daughters Alexandria Mayes and Gracie Pearson both of Oxford; Tiana Howard, Vanessa Howard and Asia Howard, all of Belzonia; sisters Kenya James and Jamelle James both of Eupora; brothers Javier (Melanie) Blakely of Virginia Beach, Va., Will (Itzel) Dearing, and Dorian Griffin both of Southaven, Daniel Dillion of Jackson, Tyrone (Karen) Harbin of Grenada MS and Jerome (Brigette) Witherspoon of Tupelo; and a special niece Destinee Johnson of Eupora; his father and mother-in-law Michael and Shirley Jackson of Millington, Tenn. and his God daughter Kailee Woodard of Olive Branch.

To send flowers to the family or plant a tree in memory of Nacoma Montez James, please visit the L. Hodges Funeral Service floral store.