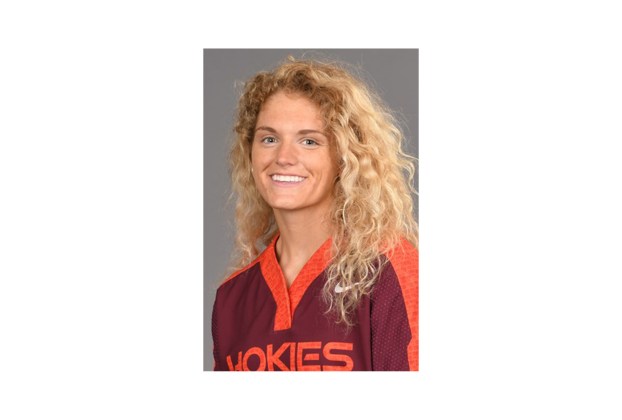 The Ole Miss softball team bolstered its ranks on Monday with the announcement of Virginia Tech transfer Maddi Banks being added to the Rebels’ roster.

Banks still has three years of eligibility, due to the NCAA granting a waiver to all spring sport athletes due to the COVID-19 pandemic this spring.

“We are proud to welcome Maddi and her family into our Ole Miss softball family,” said Ole Miss head coach Jamie Trachsel. “Maddi has great respect and passion for the game and her discipline, never-ending work ethic, unselfishness and championship mindset makes her a great fit with our current players and addition to our program.”

In her two seasons at Virginia Tech, Banks started 75 of 83 games with 73 of those starts coming in the infield. Following a freshman season that saw Banks become a regular starter, the Bettendorf, Iowa native continued that success in her shortened sophomore season in 2020. She finished fifth on the team with a .340 batting average to go with 18 hits and three home runs while also scoring 19 runs and recording nine runs batted in.

In her freshman campaign during the 2019 season, Banks hit .259 in 112 at-bats and recorded 12 RBIs and scored 25 runs with three doubles and four home runs.

One of her highlights included hitting a game-tying home run against North Carolina State in the quarterfinal round of the 2019 Atlantic Coastal Conference Tournament. In the field, Banks had a .963 fielding average with six errors between her time at second base and center field.

“Maddi’s well-roundedness will be a true asset to our program as she adds to the strength and depth of our team,” Trachsel said. “We look forward to being a part of Maddi’s journey and welcome her personality, energy and high character to Rebel Nation.”

Taking the floor for the first time in Rebel uniform is something Jarkel Joiner has dreamed about since he was... read more