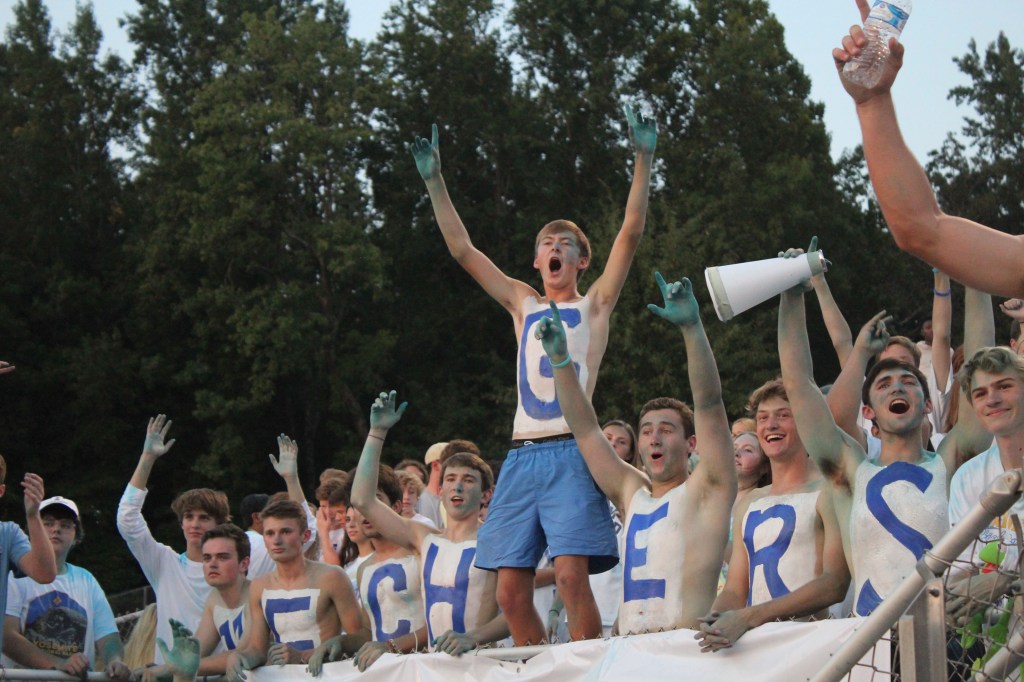 Stands will be a little less full for the next couple weeks due to the latest executive order signed by Governor Tate Reeves on Friday.

In Executive Order 1518, Reeves placed an attendance cap on all Kindergarten through 12th grade extracurricular activities, including football and band concerts, to no more than two spectators per participant. The order goes into effect now and runs through Aug. 31 at 8 a.m.

The order does not effect much of the Mississippi High School Activity Association’s fall sports, as of now. None of the MHSAA-sanctioned sports or activities including volleyball, cross-country and swimming could begin competition until Aug. 24, which means they will have to abide by the attendance cap for a week unless it is extended.

Football is not affected beyond the allowed scrimmages on Aug. 28. The first week of the 2020 season is on Sept. 4, meaning there is currently not an official attendance cap for the regular season.

“Sports and these other activities are instrumental in the lives of our young Mississippians,” Reeves said. “They teach discipline and responsibility in a way that can’t be replicated. That said, we are living through a pandemic. One of my greatest concerns heading into this school season has been sports and those other events which cause the community to come out in crowds. Twenty-two players on a field is not going to overwhelm a local hospital. Two thousand people in a small school’s bleachers might.”

The Midsouth Association of Independent Schools (MAIS) have already begun their fall seasons of soccer, softball and football begins next week. Jamborees are being played this weekend in preparation of the 2020 season with crowds that were not regulated in size until Friday’s order.

When asked to clarify if cheerleaders, dance team members and band members would be considered participants and allowed to have two spectators each at a football game, Reeves would not give a definite answer and leaving that determination to the individual schools.

“That’s certainly going to be a decision made by each individual school to whether or not they’re going to allow for those individuals,” Reeves said. “But, if they are a participant then there can be up to two (spectators) per participant.”

For those who attend an indoor event a mask is required at all times, including when coming to and from their seat, in restrooms and in concession stands. Masks are required for outdoor events as well when it is not possible to practice safe social distancing measures next to people who are not in the same household. The order strongly encourages masks be worn even when social distancing is possible.

The order did not address capacity limits for college football stadiums. Reeves said they were going to wait in the coming days and weeks to make a determination regarding crowds at college football games, if they happen. The Southeastern Conference is still scheduled to begin their amended season on Sept. 26, but a revised schedule has not been released.