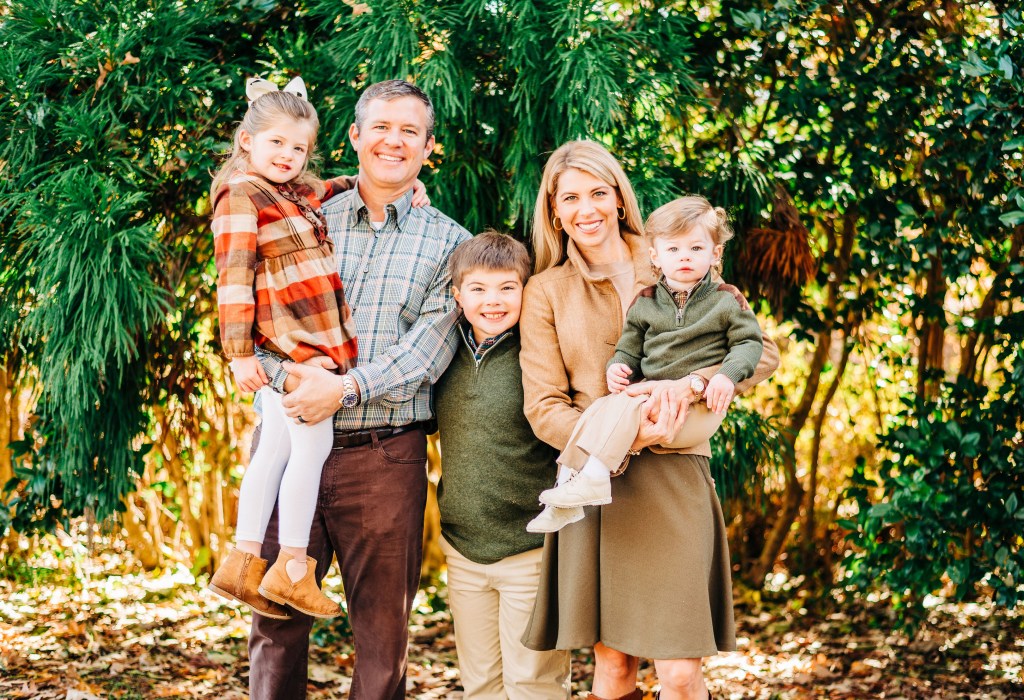 Abb and Jennifer Payne with their children (from left) Arden, Ford and Duke. Submitted photo

University of Mississippi graduate, Abb Payne, made a donation to Ole Miss athletics and will now have his name adorn the Hill Drive entrance of The Pavilion, the university’s basketball arena.

Payne hopes that his gift to Ole Miss athletics will help its programs grow into national powerhouses.

For Payne having his name on the Hill Drive entrance of the Pavilion is a real honor. His roots at Ole Miss can be traced back to his grandfather, who played football at the university in the late 20s. Payne’s grandfather also worked with the campus grounds crew to pay tuition and even planted many of the trees in the historic Grove.

In 1998, Payne graduated from the University of Mississippi’s School of Business Administration. He also holds master’s and Juris Doctor degrees from Florida State University and is an attorney, real estate developer, property manager and forester.

Payne was the president and CEO of Camellia Home and Health and Hospice of Hattiesburg from 2003 to 2018. While there he was instrumental in expanding the company through a number of mergers and acquisitions and ultimately overseeing its sale to Encompass Health, the nation’s fourth-largest health care company.

He is also the founder of InfusionPlus, a company that administers complex intravenous therapies across Mississippi and was ranked by Inc. magazine as the nation’s ninth-fastest growing health care company.