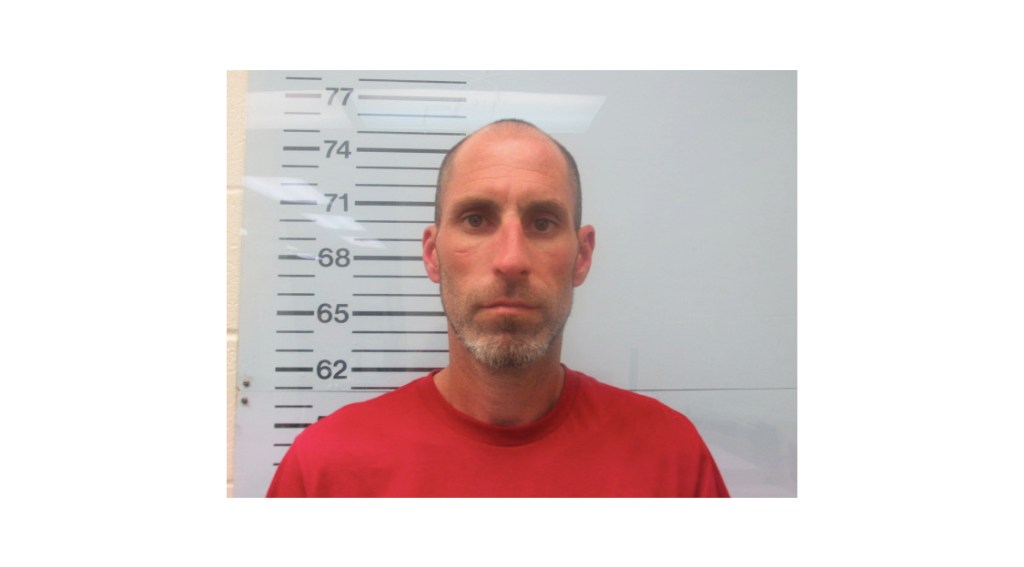 A previously convicted felon was arrested during a traffic stop on Monday.

Investigators with the Lafayette County Sheriff’s Department conducted a traffic stop on Highway 310 on Aug. 17.

A firearm was discovered in a vehicle by investigators, according to the sheriff’s department. The driver of the vehicle was identified as Daryl Collier, 38.

Collier was arrested and transported to the Lafayette County Detention Center. His bond was set by a Justice Court Judge at $5,000.00.