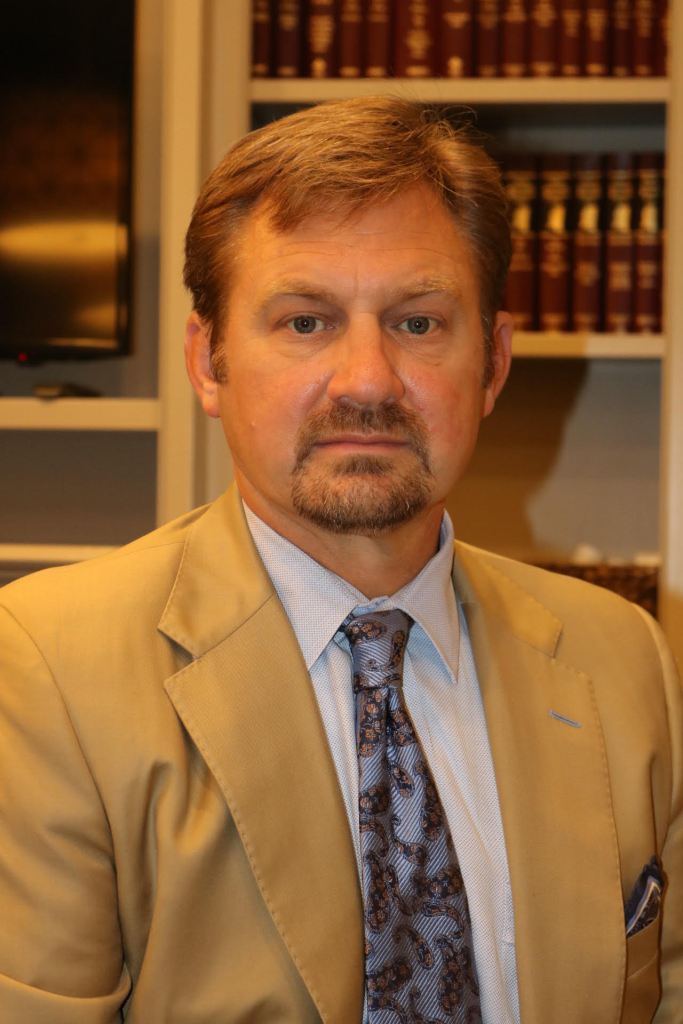 Oxford attorney, J. Rhea Tannehill Jr., has been appointed to the Bar Complaint Tribunal by the Mississippi Supreme Court.

Tannehill, the husband of Oxford Mayor Robyn Tannehill, is one of three new appointees. He is joined by Circuit Judge Claiborne “Buddy” McDonald IV of Picayune and attorney George Philip Schrader IV of Vicksburg.

New members on the Complaint Tribunal will begin on Sept. 1 and will conclude on Aug. 23, 2023.

“Justice Bobby Chamberlin called me and asked me if I would like to serve and I said I would,” Tannehill said. “I had previously served on The Mississippi Bar’s Professional Responsibility Committee, which reviews all complaints against lawyers. It was a tough job and I enjoyed it.”

“The Complaint Tribunal hears and makes decisions based on complaints against other lawyers,” Tannehill said. “I will be judging my peers. It’s stressful but I’m excited about the challenge.”

The Complaint Tribunal consists of 27 members that are made up by nine judges and 18 lawyers, which are decided upon by the nine members of the Supreme Court from three Supreme Court districts.

Tannehill is a native of Union, Mississippi who graduated from the University of Mississippi School of Law. He has been practicing law in Oxford since 1996. He owns a private practice that he started in 2002. A couple of years later, he brought in a partner Jay P. Carmean and the two joined together to form Tannehill & Carmean, PLLC. They largely focus on representing the rights of injured persons, criminal defense and collection law in all State and Federal Courts in Mississippi.

Tannehill was a member of the Mississippi Army National Guard where he started off as a cannon fire direction specialist before becoming a JAG Officer in 2007. In 2009, he was deployed to Afghanistan and was stationed at the Forward Operating Base Sharana where he would render legal assistance to all soldiers, civilians and contractors on base. He would also advise the Commanders within his brigade on military justice and general legal matters.

Tannehill has recently retired from the Mississippi Army National Guard after 28 years of service.

Board of Aldermen open up most Oxford playgrounds