New Businesses open at Oxford Commons, with more to come next month 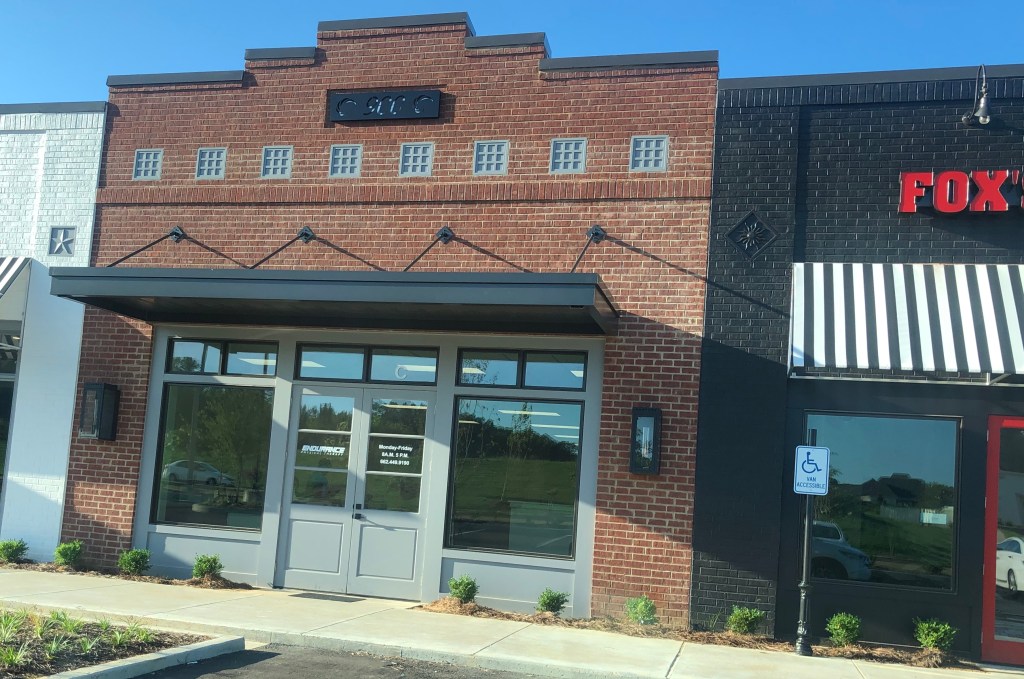 Endurance Physical Therapy is an outpatient therapy facility that serves the general population of patients in and around the Oxford area.

“We opened about three weeks ago at end of July,” Karen King said, one of the staff members at Oxford Commons. “We are the main office where prospective homeowners can go to choose plans from flooring and countertops.”

The Terrace is just one of the retail centers in The Commons,  which will include restaurants, a music/outdoor entertainment venue, retail and office space as well as a residential component.