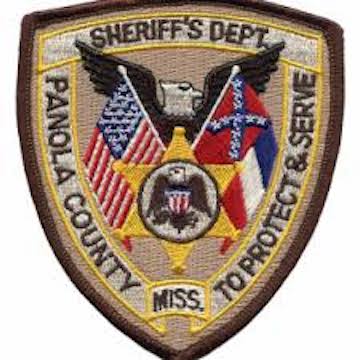 Michael Saripkin, 61, charged with fondling a child last week, remains in the Panola County Jail and will likely stay there. Law officials believe he will not be allowed to bond out, and expect to present his case at the next seating of a county Grand Jury.

Since his arrest on Aug. 17, an investigation has revealed that Saripkin has been in legal trouble for at least 30 years for a variety of sex charges, including under another name in the Jackson area.

He was convicted in Tennessee of sexual battery in 1990 and statutory rape in 1997.

Almost 25 years ago, Saripkin was charged in Madison County under the name of Michael C. Levine, accused of rape and child molestation, and was held on a $1 million bond.

For more go to https://www.panolian.com/2020/08/25/saripkin-has-used-aliases-for-other-sex-crime-charges/

Warrant issued for person associated with the delivery of…