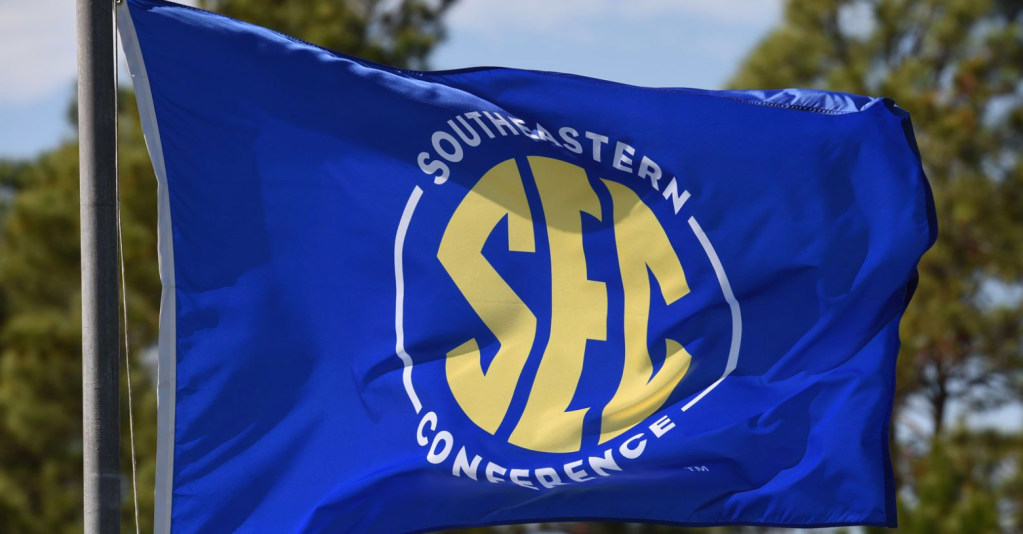 The Ole Miss women’s volleyball and soccer teams along with cross-country now have an idea of what their 2020 seasons will look like.

Due to COVID-19, the Southeastern Conference announced new start dates and format changes to all of their remaining fall sports, excluding football.

Fall sports were allowed to resume competition on Sept. 1 but new schedules had not been provided until Thursday’s announcement by the SEC.

The 2020 SEC soccer season will now consist of eight conference-only matches over an eight week span, beginning Sept. 18. The SEC Tournament will take place at Orange Beach, Ala. Nov. 13-22 with all 14 schools competing in the tournament and guaranteed at least two matches.

The volleyball season will also consist of an eight conference-only matches over a six-week period, beginning Oct. 16. Each team will compete against four opponents twice in the same weekend on back-to-back days.

Both soccer and volleyball will also compete in spring competition as well with details still to be announced by the NCAA in how spring championships will be conducted in the respective sports.

The cross-country seasons will consist of a minimum of two and no more than three competitions before the SEC Championship meet in Baton Rouge, La. on Oct. 30. The regular season will begin on Sept. 11 and run through Oct. 23 and may include competition against non-conference opponents provided they adhere to the SEC’s COVID-19 testing protocols.

The fall seasons for golf and tennis, each sport may compete in up to three team events beginning no earlier than Oct. 1. Golf and tennis teams will be limited to events involving only SEC teams or non-conference teams from the geographic region of the SEC school.

Football is beginning their 10-game, conference-only season on Sept. 26 with Ole Miss kicking off their season against Florida.