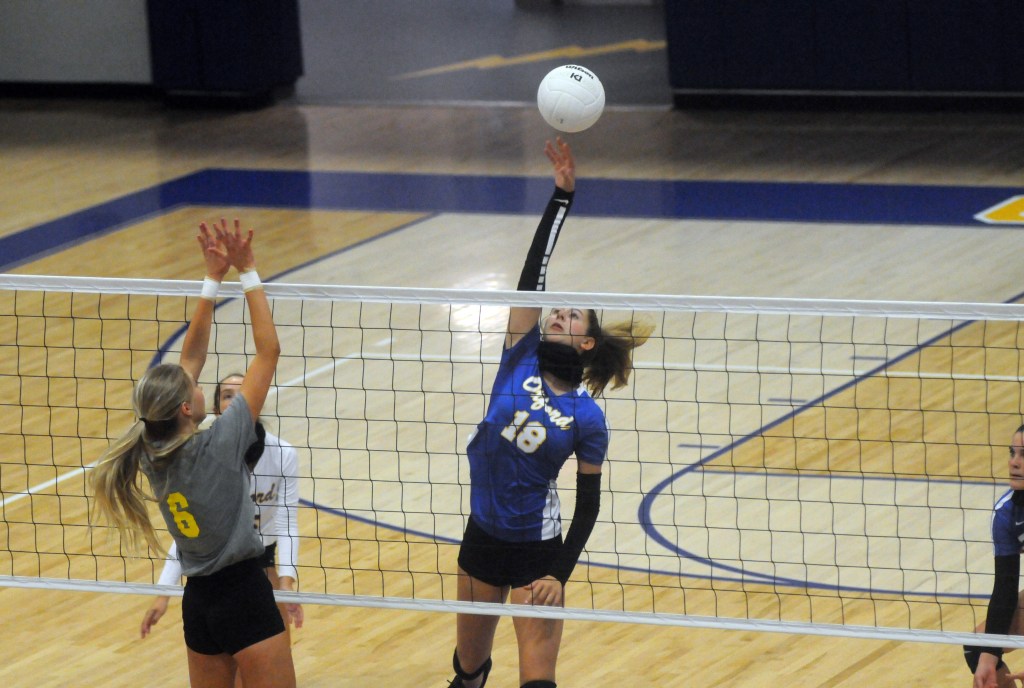 With a truncated season, how a team responds to a loss with a quicker-than-normal turnaround some weeks could be the deciding factor in how successful their year.

Oxford was faced with that challenge immediately. After being swept by Center Hill in their season opener on Tuesday the Chargers had one day to shake off the loss and prepare for their first Region 2-6A match of the season.

“(Wednesday’s) practice was probably the best practice we’d had all summer,” said Oxford head coach Ashley Martin. “It was a good practice. We worked on a lot of serve-receive, a lot of serving. That was a lot of the things we messed up on against Center Hill.”

The Tigers knotted the match up at a set apiece after winning the second set, 25-23. Both the second and third set had similar starts for the Chargers, going up 3-1 before Hernando would respond with a rally. In the second set, the Tigers went on a 9-0 run to give themselves a lead Oxford could overcome while the Chargers managed to respond in the third set.

“In set two, I think it was more mental for us,” Martin said. “We got in our head a little too much and in set three we were able to not do that. That’s something that we’ve been working on even more during practice than just practice, itself. Mentally, being able to respond and not just physically being able to respond. Because, if you’re not going to be able to mentally respond you’re going to crash and burn.”

Oxford returns to the court on Monday when they travel to crosstown rival Lafayette. The match will begin at 6 p.m.