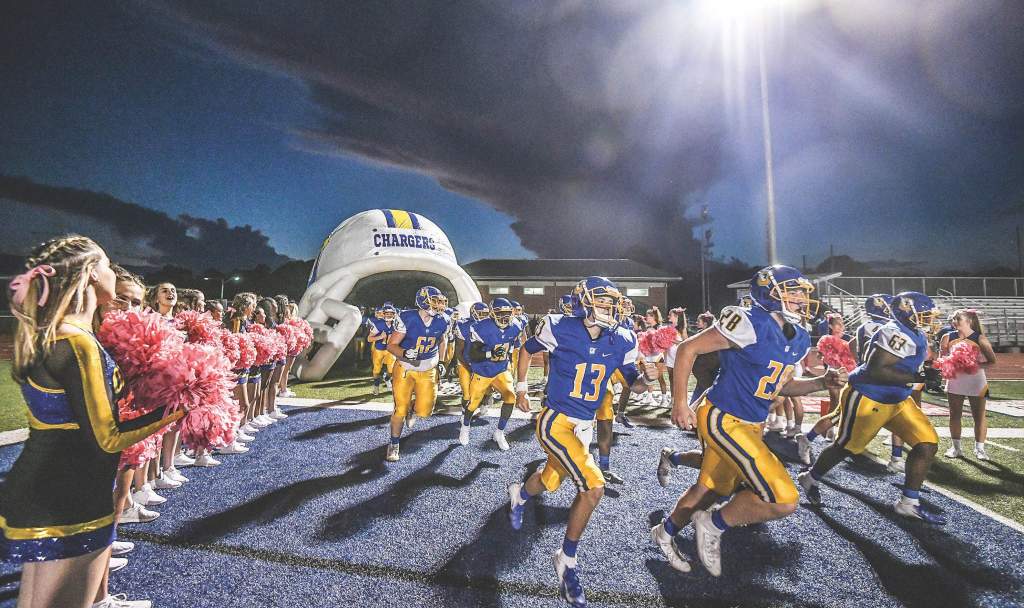 The Mississippi High School Activities Association begins its football season on Friday and due to Governor Tate Reeves’ latest Executive Order a few more people can attend than anticipated.

On Monday, Reeves signed Executive Order 1520, expanding the allowed attendance at all K through 12th grade extracurricular activities to no more than 25 percent of the maximum capacity allowed at the venue, depending on space available to ensure social distancing. The new order includes all MHSAA sports and activities.

The previous order, Executive Order 1519, mandated only two spectators per participant were allowed to attend high school events. That order expired at 8 a.m. on Monday, leaving Reeves to either extend the previous limit, lower the limit or raise it.

The order excludes coaches, directors, teachers, referees/officials, medical personnel, staff/workers and members of the media from the 25 percent capacity limit.

Order 1520 went into effect at 7:59 a.m. on Monday, with Order 1519 expiring that morning at 8 a.m., which would have eliminated the statewide mask mandate from being in effect. Reeves’ latest order extends the mask mandate for another two weeks.

“The next 10 days are critical,” Reeves said during his Monday COVID-19 update.

The new Executive Order expires at 8 a.m. on Sept. 14 and will include the first two weeks of the MHSAA football season.