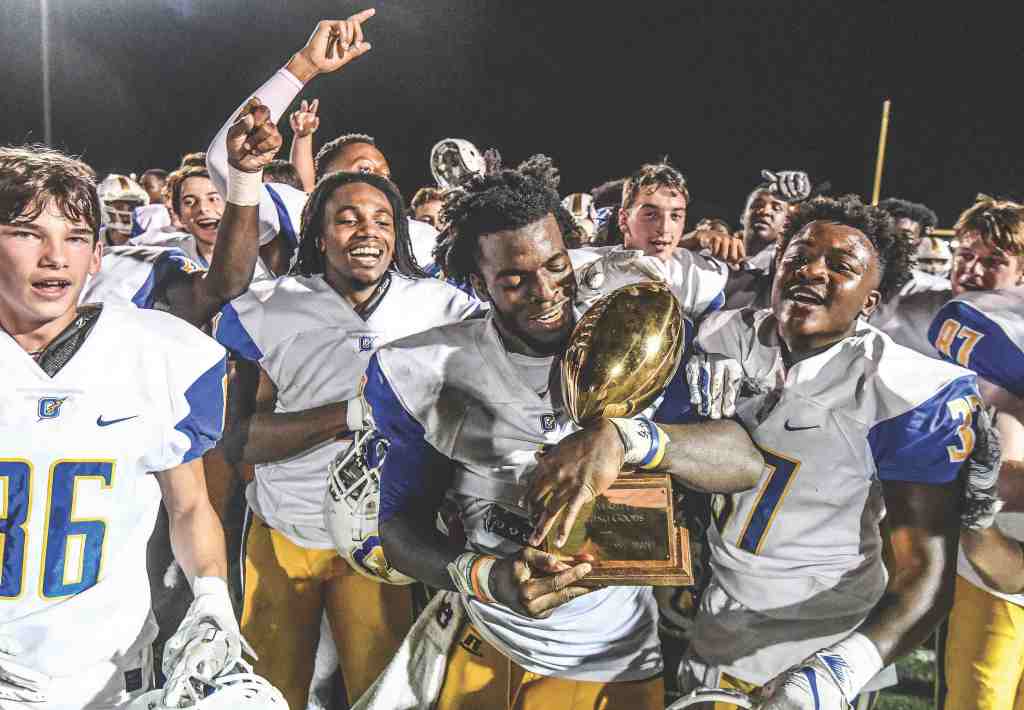 This year has been the most abnormal year for several reasons, but on Friday a sense of normalcy will return for a few hours when Oxford and Lafayette renew their rivalry.

The Crosstown Classic is set for Friday, coming a couple weeks earlier in the season than normal. This is due to the COVID-19 pandemic and the Mississippi High School Activities Association amending the football schedule, backing the start of the season up by two weeks.

Both Oxford and Lafayette are coming off season-opening wins last week at Grenada and Horn Lake, respectively.

The Chargers answered some of their key questions coming out of preseason camp in their 37-20 win, but also continued to see where their depth chart stacked up.

Both Michael Harvey and Trip Maxwell lined up under center and both threw touchdowns. The rotating of quarterbacks will continue into Friday’s rivalry matchup, as will the rotation of a lot of players. That is head coach Chris Cutcliffe’s plan in a COVID-19 season.

“Definitely some first game mistakes and some first-start type of mistakes for a lot of guys on both sides of the ball, but I think there were a lot of positives,” Cutcliffe said. “I rotated a lot of guys in an out, which is something that we wanted to do, especially early in the season. I thought it was good to see a lot of guys get on to the field.”

Lafayette is leaning on quarterback Tyrus Carmichael-Williams, who led the Commodores with two rushing touchdowns in their 21-6 victory over Horn Lake.

Running back Trikyus Woodall also added a touchdown off a 15-yard run. The Commodores’ running attack, including sophomore running back Jayden Reed, combined for 213 yards and three touchdowns.

“We’ve got two different types of backs with Woodall and Reed,” said Lafayette head coach Michael Fair. “Reed’s a hammer in there and I thought he ran really hard (on Friday). He’s got a forward lean and Woodall is great in open space. We’ve just got to keep them going.”

With the Crosstown Classic coming the second week of the season it is a quick turnaround. For both Lafayette and Oxford, they are still sticking with the approach of working on themselves. The rivalry is important to both teams, with the Chargers aiming to retain the trophy while the Commodores are hoping to return it back to their fieldhouse after losing it on their home field a season ago.

This is the last non-region game Oxford has before beginning Region 1-6A play on Sept. 25. Cutcliffe opted to not fill his normal bye week between the Lafayette game and the start of region play. Friday’s matchup is more important in regards to getting his players ready for the games that matter towards a postseason berth.

Lafayette still has one more non-region game on their schedule, filling their usual bye week with a game at Mooreville on Sept. 18.

Oxford and Lafayette kickoff the 2020 edition of the Crosstown Classic at 7 p.m. on Friday at Bobby Holcomb Field.