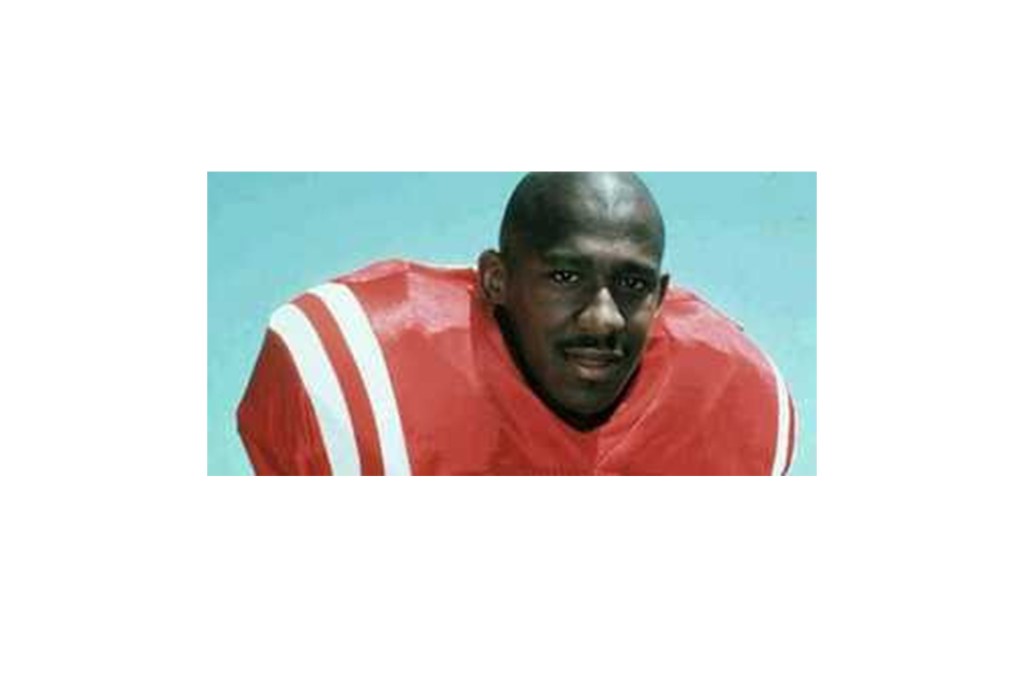 Despite not being able to hold the planned charity gala in connect with the world premiere of the Chucky Mullins film “It’s Time,” the Oxford Film Festival still made a sizable donation.

Last week, OFF announced it will be donating $8,825 to the University of Mississippi’s Roy Lee Chucky Mullins Endowment, which benefits students.

The donation total is comprised of half the sponsorship funds and some donated ticket sales from the postponed “Its’ Time” special screening and premiere gala. The event was schedule to be apart of this year’s Oxford Film Festival in March before the COVID-19 pandemic forced the cancellation of the in-person event.

Filmed in Mississippi, “It’s Time” tells the story of Mullins, who played for Ole Miss and suffered an on-the-field injury during their game against Vanderbilt on Oct. 28, 1989. Mullins died two years later of complications from the injury, which left him paralyzed. The film centers around Mullins and Brad Gaines, the Vanderbilt player Mullins was attempting to tackle when he suffered the injury.

“Due to the current pandemic situation, we felt these funds would be better served helping students than just sitting and waiting,” said OFF executive director Melanie Addington. “While we still plan to reschedule for a safer time, we wanted to make sure these donors are recognized for their efforts.”