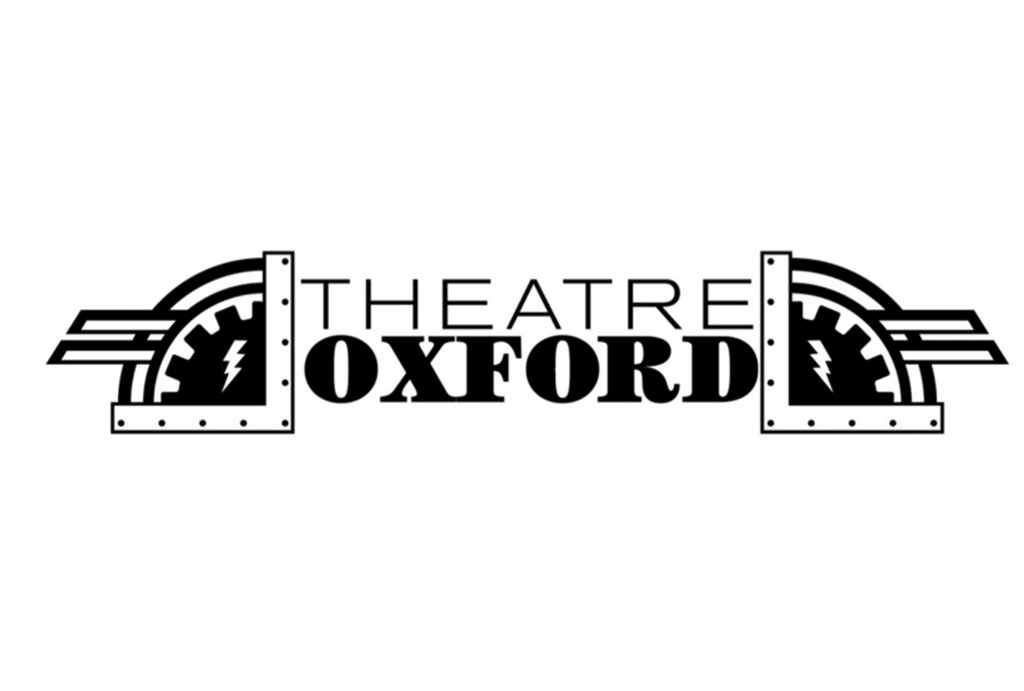 Theatre Oxford is getting back onstage next month and earlier this week, announced which show will be performed.

In celebration of the 100th anniversary of the 19th Amendment, Theatre Oxford will perform the play “It’s My Party!” The show will be presented jointly with the League of Women Voters Oxford/North Mississippi.

The 19th Amendment gave women the right to vote and “It’s My Party!” examines what happens when two different factions ignite political change using different tactics. Written by Ann Timmons, the play explores the generational split that threatened the suffragists’ march toward the 19th Amendment.

“We are thrilled to be a partner with Theatre Oxford to celebrate the ratification of the 19th Amendment,” said Ruth O’Dell, chairman of the Centennial Committee. “The play will feature some of the greatest characters in the women’s suffrage movement. Go back in time with Theatre Oxford and relive this exciting moment in American history.”

Theatre Oxford and the League of Women Voters will produce the show Oct. 22 through 24 and performance times are yet to be announced. The show will be performed at The Powerhouse with socially-distanced seating implemented and masks are required. The performance will also be filmed to be streamed online at a later date.

The donations by both banks helped Theatre Oxford get their season started, which began on Aug. 7 with a performance of Matt Thompson’s “The Complete History of Theatre (Abridged).” Next month’s performance of “It My Party!” is also possible due to the sponsorships.

This year marked the beginning of a new initiative by the group in fundraising. Theatre Oxford pledged to shop  for its supplies for construction, paint, props, concessions and costumes at locally-owned businesses first.

“We don’t want to be known as a group who only arrives at a business with its hand out for a donation,” said Theatre Oxford vice president, Julie Kaye Fanton. “We also have money to spend in the community.”

Along with the donations from FNB Oxford and OUB, Theatre Oxford is partially supported by grants from the Mississippi Arts Commission, the National Endowment for the Arts and South Arts.

More information on their upcoming performances can be found at theatreoxford.org.