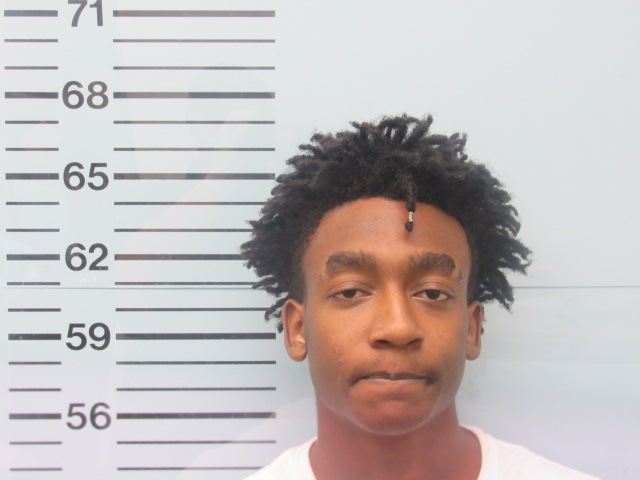 Treshaun Morgan, 19 of Water Valley, is wanted by the Oklahoma City police in connection to a robbery/homicide. (Lafayette County Sheriff's Department)

A report of a careless driver resulted in a Water Valley man being arrested in connection to a murder in Oklahoma.

On Sept. 18, Lafayette County sheriff deputy Kayla Shoffner answered a call of a reckless driver in the Franklin Farms area along Highway 7 South. Shoffner came in contact with and ran the license plate of the vehicle.

The information returned showed the vehicle had been taken from Oklahoma City, Okla. and was used in a robbery and homicide, according to the sheriff’s department. Later that same day, the Lafayette County Sheriff’s Department was notified that the driver of the vehicle, identified as Treshaun Morgan, 19, was wanted for possible involvement in the crimes committed in Oklahoma.

A warrant was issued for Morgan by the Oklahoma City police for the charge of murder. Morgan was charged by the Lafayette County Sheriff’s Department for one count of receiving stolen property and issued a $15,000 bond.

Morgan is currently still being held at the Lafayette County Detention Center and waiting to be taken to Oklahoma.