Free WiFi made available to all Oxford Housing residents 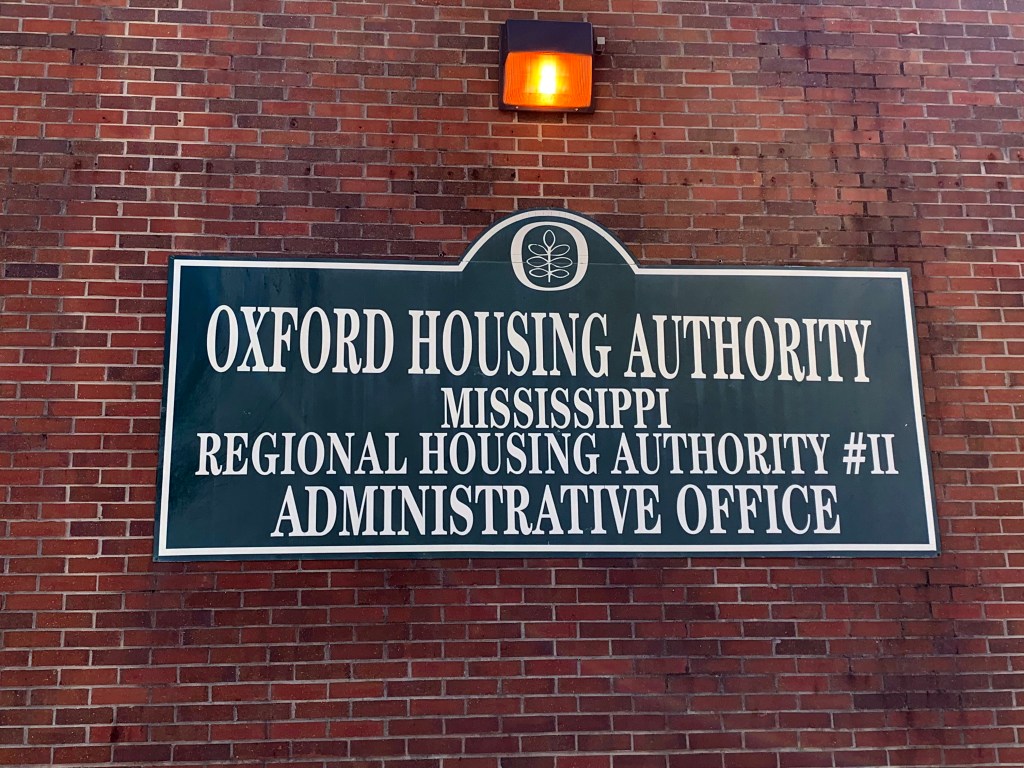 The need for internet connections at home has never been more prominent than in 2020, and for Oxford Housing residents that need has been met.

Earlier this week, the Oxford Housing Authority announced it is providing free high-speed internet access to all its residents.

When the COVID-19 pandemic made its way to Lafayette County in March, schools closed and virtual learning became the buzz phrase of the year. For most students the ability to still do schoolwork at home was not a major issue. For others, they had to search for a stable internet connection around the city due to not having it available at home.

“During such uncertain times we are proud to have the opportunity to offer this service,” said Jonathan Hill, executive diretor of the Oxford Housing Authority. “As we continue to deal with issues involving COVID-19, we are aware that the internet service plays an important role in keeping us all connected to work, school and family. Since the shift to virtual learning last spring there has been a real focus on WiFi access. All who live in public housing will now have access without charge.”

The OHA worked with Timothy Jones, Justin Hicks and David Koon of MaxxSouth as well as John Melton with Big Brother Technologies in getting the free WiFi available. Hill also worked with Oxford Mayor Robyn Tannehill in making the free internet possible for the residents in public housing.

This project was something that had been in the works for some time, but the pandemic created an immediate need.

“We started talking about it years back as we were noticing the number of kids who were utilizing the public library and McDonald’s and (other) places for WiFi,” Tannehill said. “As the school districts started giving out laptops, and now iPads, we’re seeing more and more kids who really needed WiFi services and understood a lot of those kids going to those places to get WiFi service lived in some of our public housing developments. We both committed then to figuring out some way to get free WiFi for all our residents in public housing.”