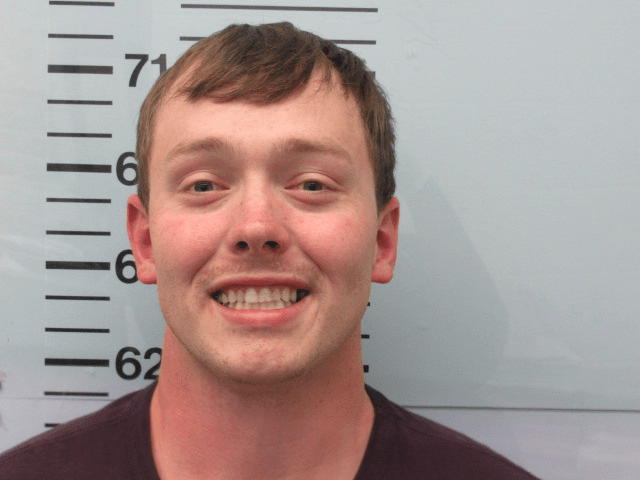 An Oxford man is facing a stalking charge due to continuing to make threats to someone via social media.

On Oct. 3, officers with the Oxford Police Department responded to the 2400 block of Anderson Road for a report of a male attempting to assault someone. When officers arrived to the scene, they told the suspect who was identified as Roger Dale Matthews, 25, to leave the area.

Matthews continued to make threats towards the victim and then after leaving, began sending messages via a social media app. The messages were threatening in nature towards the victim, according to OPD. Due to the content of the messages, officers decided to go locate Matthews and arrest him to prevent any potential harm to the victim.

Matthews was arrested and subsequently charged with Cyber Stalking. He was taken to the Lafayette County Justice court on Oct. 5, where he was issued a bond of $10,000.

Free WiFi made available to all Oxford Housing residents