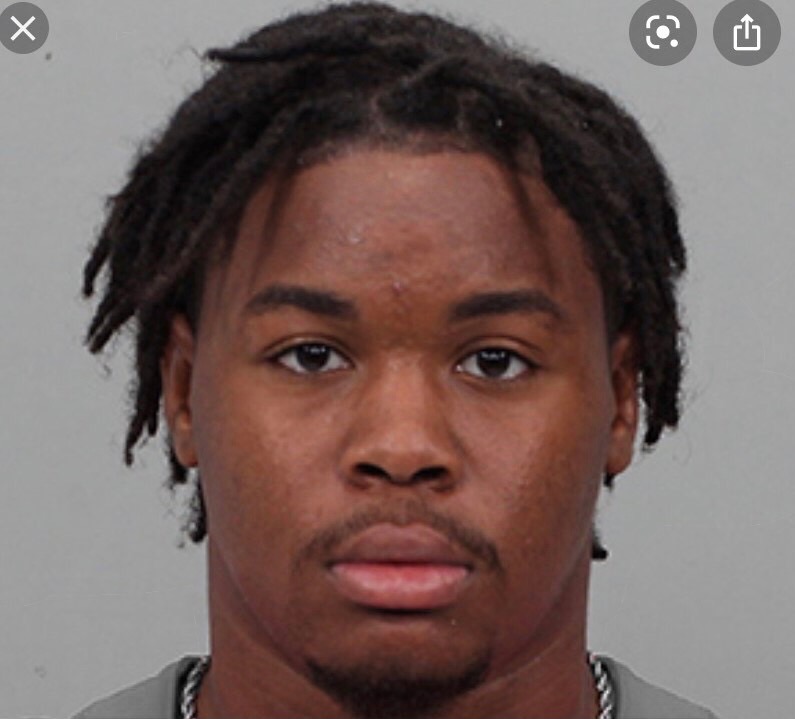 The Oxford Police Department is searching for a suspect in connection with an armed residential robbery that took place early Tuesday morning.

At approximately 2:35 a.m., officers with OPD were sent to the 400 block of Olive Branch Way, in the Highland Square neighborhood, for a reported disturbance. Upon arrival, officers were forced to make entry to the residence after hearing residents inside calling out for help.

Once inside, officers encountered multiple armed individuals who immediately fled the residence.

A perimeter was set up and three of the four suspects were apprehended without further incident, according to OPD. The fourth suspect, identified by OPD as Dallas Smith, 19 of Jackson, eluded apprehension. There is an active arrest warrant out for Smith on the charge of armed robbery.

Anyone with information on Smith’s whereabouts is asked to contact OPD at 662-232-2400 and ask for Detective Mike Burks, or they can contact the Lafayette County Crime Stoppers at 662-234-8477 and leave an anonymous tip.

Because the investigation is still ongoing, OPD will not release the names of the other three individuals until they are arraigned by a Lafayette County Justice Court judge.