Oxford man arrested for touching a minor for lustful purposes 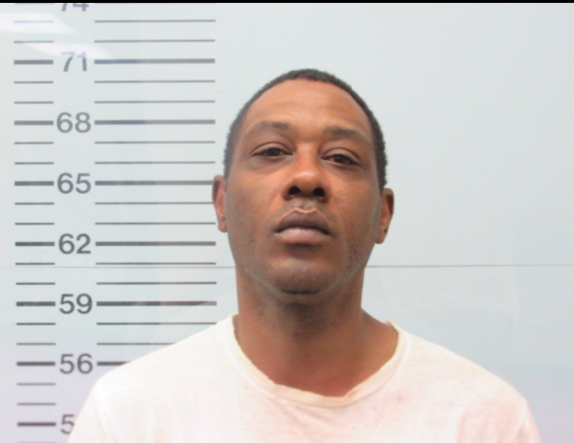 An Oxford man was arrested following reports of a child being touched inappropriately.

On Oct. 12, officers were sent to the 900 block of Molly Barr Road after a child reported she was touched inappropriately by a stranger.

Investigators responded to the scene and were able to identify the male and possible apartment he was inside. The male was identified as Dreva Campbell, 46, according to the Oxford Police Department.

Campbell was arrested for touching a child for lustful purposes and issued a bond of $50,000 by a Lafayette County Justice Court judge.