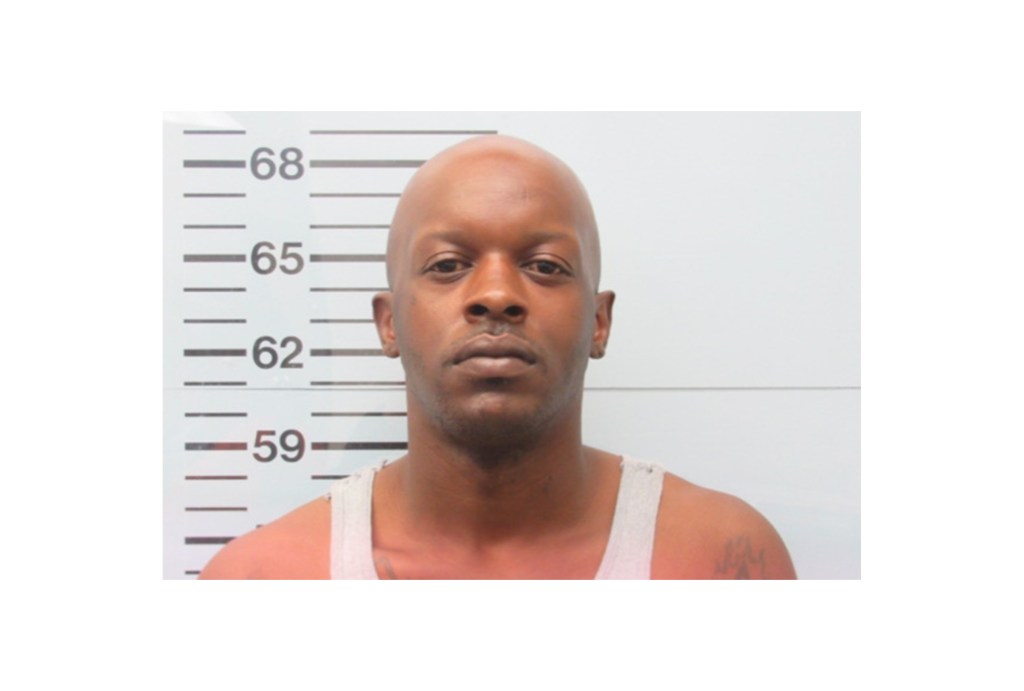 A Shannon man is facing a theft charge after stealing City of Oxford property.

On Oct. 14, officers with the Oxford Police Department were contacted by the Monroe County Sheriff’s Department about a work vehicle that belonged to the City of Oxford being reported stolen.

The officers were unaware of a missing vehicle and contacted the department within the city to confirm a work truck was missing from the parking lot.

The Monroe County Sheriff’s office informed the OPD officers that a male identified as Marcus Shumpert, 33, was inside the vehicle at the time deputies encountered the vehicle. Shumpert was brought back to Oxford, issued a $2,500 bond by a Lafayette County Justice Court judge and charged with theft of a motor vehicle.