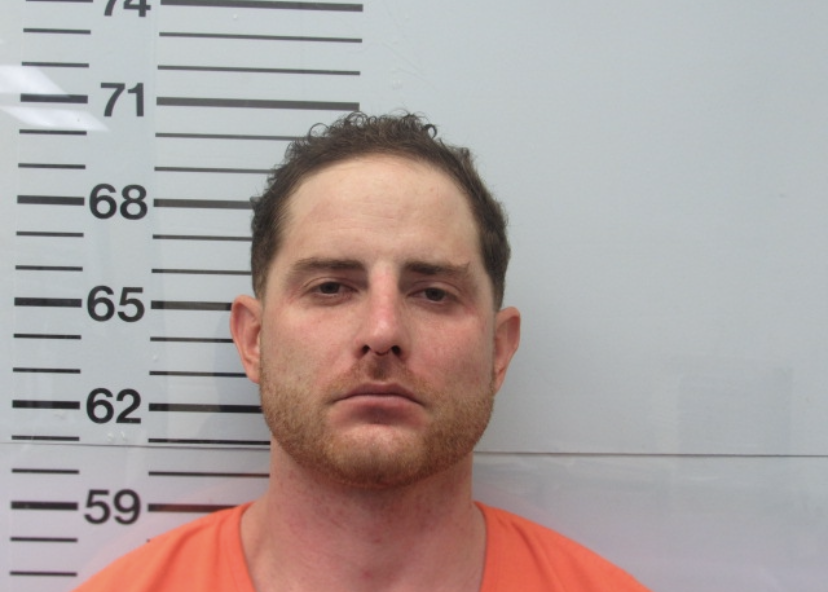 An Oxford man is facing an aggravated assault and domestic violence charge.

On Oct. 19, officers with the Oxford Police Department were sent to Baptist Memorial Hospital-North Mississippi at approximately 6 p.m. for a report of an injured female. Due to the nature of the injuries suffered by the victim, officers notified investigators about the incident.

The investigation led to a warrant being issued for Brenton Morgan, 33, for domestic violence-aggravated assault. Officers located Morgan at his residence and took him into custody. Morgan was issued a $50,000 bond by a Lafayette County Justice Court Judge.