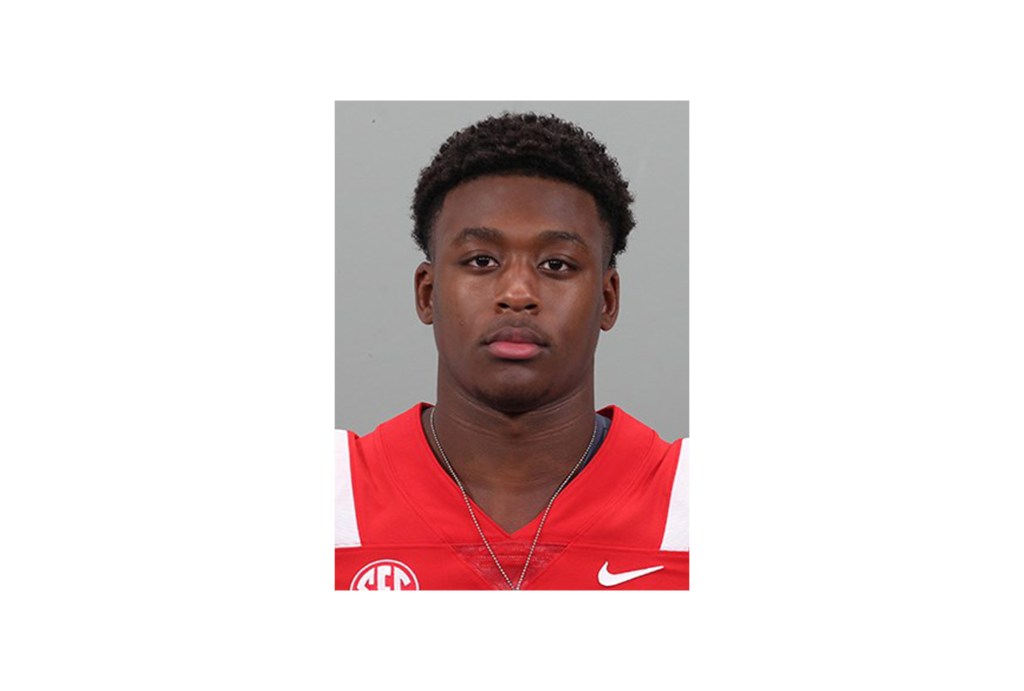 Accoding to Kiffin, Thomas had no movement or feeling in his body immediately after the hit. As medical personnel checked Thomas, touching him in different spots on his body, he would tell them he could not feel them touching him.

Thomas was placed on a helicopter and airlifted to Memphis for further evaluation and care, and during that time Thomas began to experience some feelings and movement in his body. Thomas’s family was notified of his injury immediately after practice.

“Before he was taken away, DaMarcus did have some movement and has some feeling in his body,” Kiffin said in an update after his initial press conference. “Great news, I don’t know what that means exactly. (But it’s) great news compared to 20 minutes ago.”

The injury occurred midway through the Rebels’ practice. Practice did not resume after Thomas was taken to the helicopter. Kiffin said he had never been a part of something like that in person and had only seen something like what transpired on television.

“I’ve got to answer questions and do my job, but nothing seems very important right now,” Kiffin said. “I don’t think there was any way to practice after seeing what we saw. Coaches want to get the reps, and all those things, but I could care less. A player you recruited, any player, but one you recruited … This was not something normal.”

Thomas’ condition drastically improved throughout the afternoon on Monday and ended with Ole Miss’ assistant athletic director for sports medicine, Pat Jernigan, reporting that Thomas would be released from the hospital.

“Damarcus is doing well. All of his medical tests came back normal, and he is being released from the hospital,” Jernigan’s statement read. “Our physicians will be following up with him in the coming days for further evaluation.”

Coming out of Saraland High School in Whatley, Ala., Thomas was ranked as the No. 13 tight end and No. 13 overall recruit in Alabama by Rivals.com.