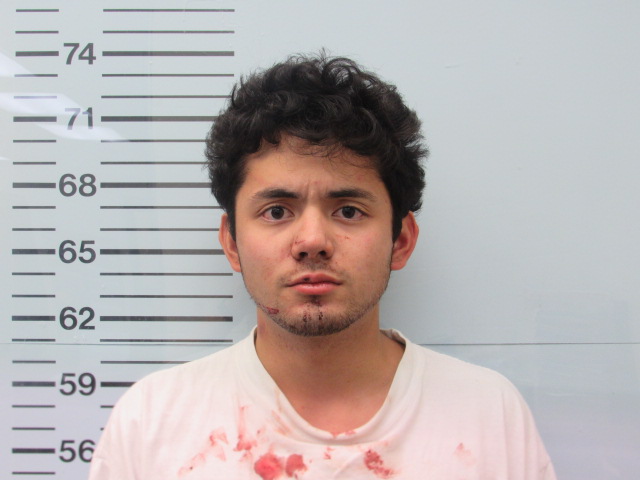 An Oxford man is facing multiple charges after running a stop sign and later hitting a tree.

On the morning of Nov. 1 at approximately 1:34 a.m., an officer with the Oxford Police Department noticed a vehicle run a stop sign at a high rate of speed. The officer then turned on their car’s emergency lighting to initiate a traffic stop on the vehicle.

Before the officer caught up to the vehicle, the vehicle ran off the road and hit a tree. The officer then checked on the driver, identified as Aiden Clark, 20, who told the officer he was okay. A DUI investigation was then conducted on Clark, and it was determined he was under the influence.

It was later determined Clark had stolen the vehicle from the 600 block of College Hill Road, according to OPD. Clark was arrested on charges of felony motor vehicle theft, misdemeanor running a stop sign and DUI 1st. He was issued a $10,000 bond by a Lafayette County Justice Court judge.