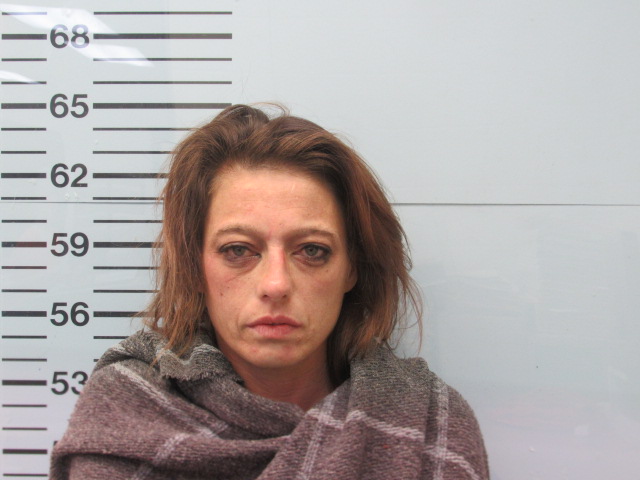 An Oxford woman has been arrested following a domestic disturbance in Lafayette County.

On Tuesday, an affidavit was filed in Justice Court against Kathy Wiley, 39, for aggravated assault.

Earlier in the day, Wiley and a victim were involved in disturbance at 808 Deerfield Drive. According to the Lafayette County Sheriff’s Department, Wiley stabbed the victim three times in the arm area. Charges were filed and Wiley was arrested. As of Tuesday evening, she had not had an initial court appearance, so bond has not been set.

University of Mississippi sees an almost three-percent decline in…