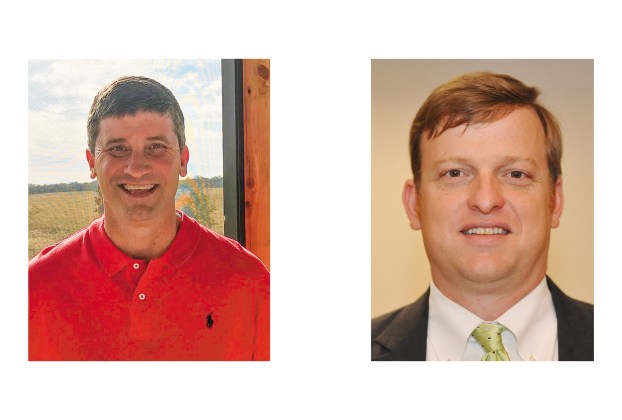 District 1 Supervisor Brent Larson confirmed with the EAGLE on Wednesday that he and District 5 Supervisor Mike Roberts switched from the Democratic Party and joined the Republican Party.

Larson provided the EAGLE with a joint statement from himself and Roberts.

“The Mississippi Republican Party is the only conservative party in Mississippi and advocates the principles that foster individual liberty and economic prosperity,” the statement read. “Our constituents expect and deserve a government that respects and protects their freedoms, and we are pleased to join a party that supports our efforts to do exactly that.”

Roberts is currently the Board president and is serving his second term as supervisor after winning re-election last fall. Larson was elected to the Board for his first term last fall. Both ran as Democrats in the 2019 election.

Lafayette County saw a record turnout for Election Day on Tuesday. While the majority of the voters showed up at... read more