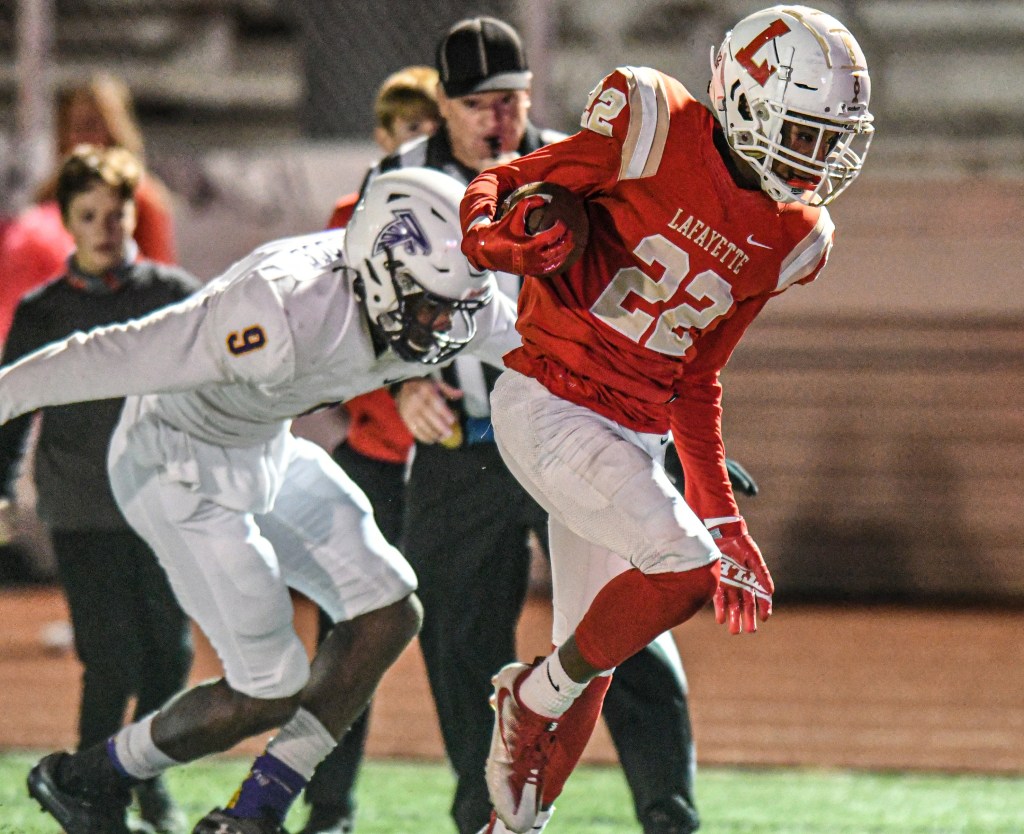 The final week of the regular season for MHSAA football is here, and with it comes championship implications.

Lafayette and No. 2 Oxford have their sights set on region titles and securing home playoff games for next week’s first round, while Water Valley hits the road to begin their Class 3A playoff journey.

For the Chargers, the goal is to cap a perfect regular season for the first time since 2013 and win their second-straight Region 1-6A title on Friday. Oxford (8-0, 6-0 1-6A) hosts Tupelo (6-3, 5-1) at Bobby Holcomb Field and for a second-straight season the Chargers must defeat the Golden Wave to win a region championship.

No matter Friday’s outcome, Oxford will be home next week to begin defense of their 6A state title from a year ago as either the one seed or two seed out of 1-6A.

“This is where you want to be with this kind of game at the end of the season with something big on the line against a great team,” said Oxford head coach Chris Cutcliffe following the Chargers’ win at Hernando last week. “We’ve got to have a great week of preparation and a great week of practice. We know we have a huge challenge with Tupelo coming to town.”

Lafayette got past the potential speed bump in Columbus last week, setting up a crucial game on Friday at Lake Cormorant.

With a win to close out the regular season, the Commodores (7-2, 5-1 1-5A) can secure their first Region 1-5A title since joining Class 5A in 2017. Getting that first region championship will be a tall task with the Gators (6-2, 4-2) always being a tough out to end the season. Lake Cormorant won their last three games to end the year in 2019 and looking to win their final two this year to clinch a region title.

“They’re all big from now on,” Lafayette head coach Michael Fair said following their win last week. “I think the smartest thing for us to do is treat it like a playoff game. Basically, that’s what it is. We’re going to give them everything we got and I expect our best effort.”

Region 1-5A is not as cut and dry at the top as it is for 1-6A. If Lafayette wins, they become the one seed and win the region title, but if they lose and West Point defeats Center Hill, who is coming off a two-week quarantine, the Commodores will find themselves as the three seed and back on the road next week.

Lafayette is trying to end a streak of first-round road games, dating back to 2017. The last time the Commodores got to play at home in the first round was in 2016, when they ran the table and won the Class 4A state title.

Coming off back-to-back losses to North Panola and Senatobia to close out the regular season, Water Valley finds themselves heading to Ackerman on Friday.