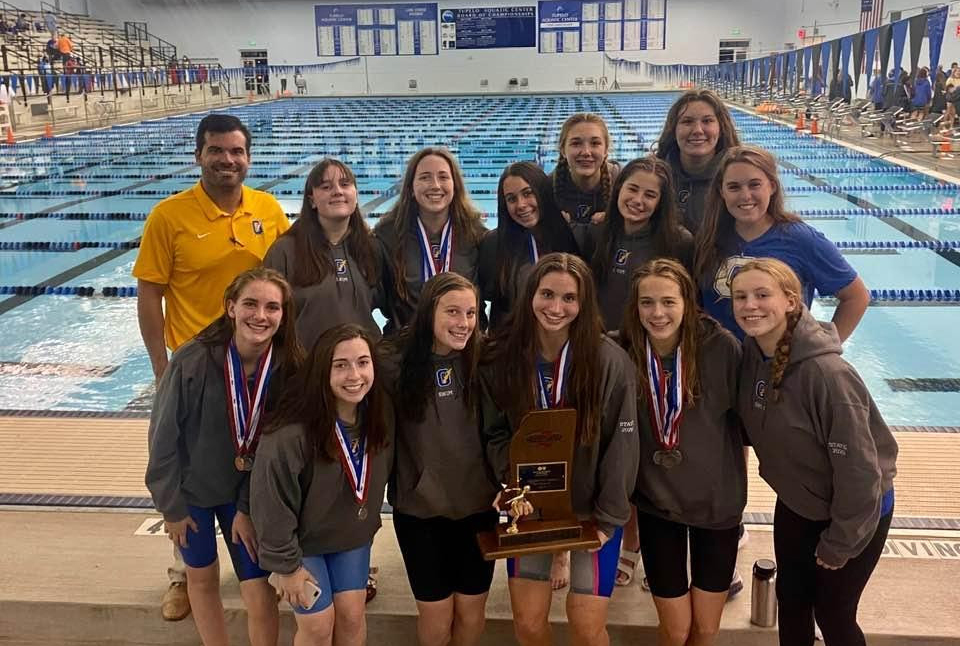 The success of the Oxford High School swim team is being noticed, and coach Robert Gonzalez was recently honored for his efforts.

Gonzalez led the Oxford girls’ swim team to its best finish to a season since 2011, placing second in the MHSAA Class II state meet last month, including two individual state championships by Julia Dennis, who is currently ranked No. 2 in the nation for girls 16-and-under, and three runner-up finishes in the three relay events.

The boys’ team had Charles Byars win the state title in the 100 freestyle.

Due to COVID-19, Gonzalez and all high school coaches are experiencing their toughest year while navigating the challenges of competing during a pandemic safely.

“I am just so glad we were able to make this season work,” Gonzalez said. “The doubts of the season were felt all the way into September on if there would be a championship meet. The work of just finding water to swim in since March has been stressful and challenging. Due to that, it was important on so many levels beyond the sport itself — it allowed a little bit more normalcy into the lives of our swimmers and families. Our program provided a safe, healthy environment for our swimmers which was needed for their physical, emotional and mental health. I am so proud of how they responded to adversity in so many ways this season to make it something they’ll never forget.”

Gonzalez teaches science at Oxford Middle School and is in his sixth season as the Chargers’ swim coach. He got his coaching career started in 2012 when he created the swimming program at Tunica Rosa Fort before coming to Oxford.