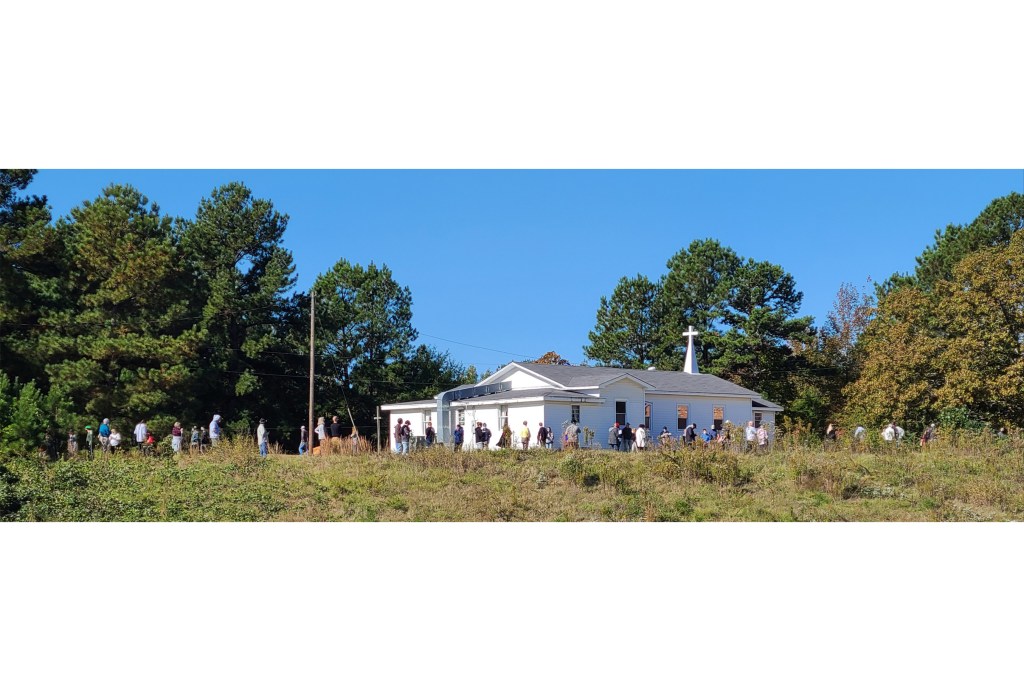 No polling precinct felt it worse than the District 4 precinct on Tommie Collie Jane Road at the Lafayette County Civic Center. The wait times averaged between 90 minutes to two hours with large turnout and COVID-19 protocols in place.

Some residents even left and came back in the afternoon, still seeing long lines to get in. The final vote at the precinct was cast around 8 p.m., as anyone still in line by 7 p.m., when precincts close, were allowed to cast their vote.

On Tuesday, many registered voters in District 4 and Oxford Ward VI emailed their local city and county representatives after they voted or even while waiting in line to cast their ballot.

Chad McLarty, Lafayette County supervisor for District 4, said he spent close to two hours in line at the Civic Center and realizes a change may need to be made for future elections, though it could be a challenging process.

“Finding another location is difficult,” McLarty told the EAGLE on Thursday. “It has to be in District 4. After the University asked us to relocate, (the Civic Center) was the only building we could find available. Oxford (District 2) voted over a thousand more people in the same amount of poll books. I have spoken to the new election commissioner that was just elected and plan to meet with her and (Lafayette County Circuit Clerk) Jeff Busby soon. I greatly apologize for the lengthy delays on Tuesday.”

The District 4 precinct used to be located at the Jackson Avenue Center, where Malco Oxford Studio Cinema is located and where the University of Mississippi houses its Center for Mathematics & Science Education. Prior to that location, the precinct was at the Oxford-Lafayette County Chamber of Commerce office.

With minimal parking spots, people began pulling off to the side of Highway 6 West and walking up a steep hill to the precinct to vote. The Oxford Police Department had officers directing traffic due to the congestion.

Jason Bailey, Alderman for Ward VI, told the EAGLE he emailed Mississippi Secretary of State Michael Watson on Wednesday to discuss Tuesday’s issues and to begin the process of possibly finding a new location for the precinct.

The two discussed the possibility of the precinct going back to the University of Mississippi’s campus. Precinct locations are determined by the Board of Supervisors as they have to be in their districts, yet there is a city ballot box that must be inside the city limits as well.

“It’s very limited where (the precinct) can go,” Bailey said. “What I told (Watson) in the email was, ‘Hey I know this was one of your campaign things. Maybe we can work with the county supervisors and with the University and possibly get back to the old mall.’ I don’t know if the University would be willing to do that, but (Watson) did email back and said ‘Hey, I’d be happy to work with you on it. Just let me know, I can come up for a meeting anytime.'”

Bailey said he also spoke with McLarty, and the two agreed to work together to begin the process of looking into relocating the precinct. The city elections are next year, and all votes will be cast at the Oxford Conference Center. The next time a county precinct would be used is for midterm elections in 2022, unless a special election is called before then for any reason.