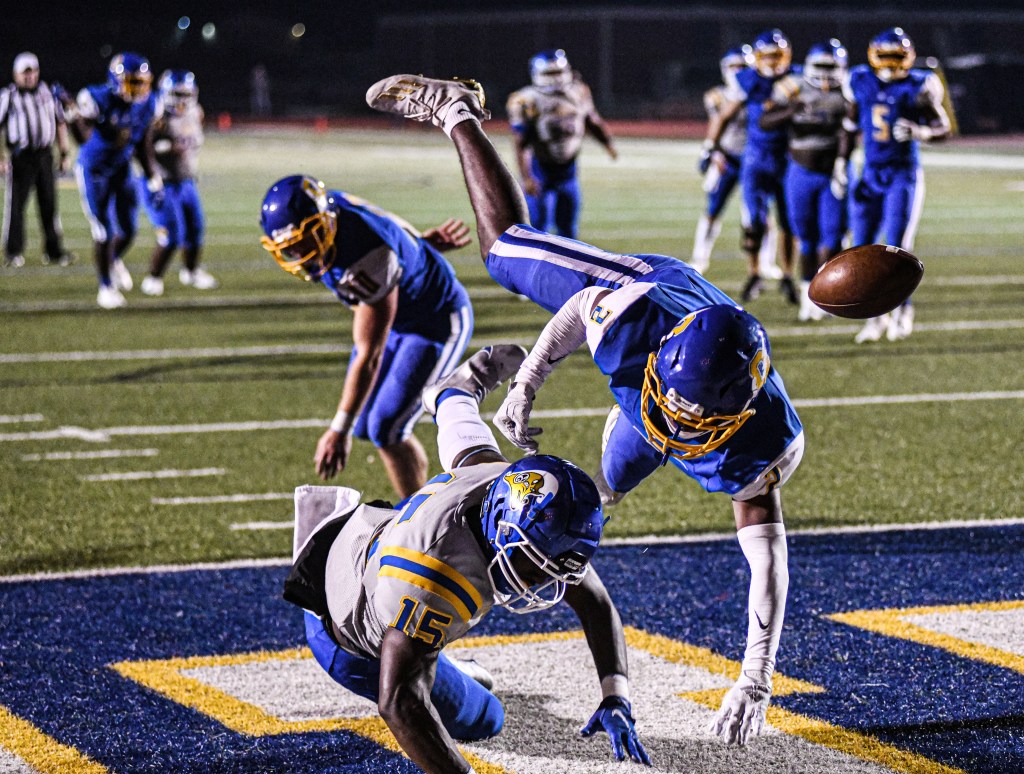 In what has been a bizarre year in Class 6A North, one thing has remained constant: the Oxford Chargers winning football games and controlling what only they can control.

As a result, the 2020 regular season was simply perfect.

The No. 2 ranked Chargers (9-0, 7-0) scored 25 unanswered points in the second half to knock off the Tupelo Golden Wave 25-14 at Bobby Holcomb Field on Friday, capping off a perfect regular season, their third in school history and first since 2013. The Chargers also won their 22nd straight game en route to a second consecutive region title, only the 10th in school history and second as a member of Class 6A.

“It’s great the one-seed, but there’s a big challenge ahead of us, with any team in Region 2,” OHS head coach Chris Cutcliffe said. “Everyone is 0-0 right now and you have to play your best football in the playoffs, when it matters most.”

The Chargers struggled mightily in the first half offensively, only reaching Tupelo territory once on their second drive of the game to the 30-yard line. That drive was capped off with a Trip Maxwell interception with 2:49 left in the first quarter.

“We obviously have a lot of work to do on that side of the ball,” Cutcliffe said. “We have to execute at a much higher level than we did tonight…we have to go back on the practice field and get those things worked out.”

Tupelo moved the ball effectively throughout the first half, capitalizing off Oxford penalties Jake Weir finding his receivers in space to convert on several third downs. However, the Chargers did just enough to force a 6-0 halftime score thanks to two field goals from Tupelo’s Tanner Goggans.

“Defensively, we gave up a few drives in the first half and thankfully we held them to field goals,” Cutcliffe said. “We continued to play great in the second half.”

As the script has usually gone this year, the Chargers came out of the locker room swinging. Following a forced three-and-out, Q Blake blocked Jake Weir’s punt to set up Michael Harvey with a touchdown on a quarterback sneak. A few minutes later, Oxford again got a hand on the punt. Alex Sanford came up with a block and Cashe Shows fell on the loose ball in the end zone. Just like that, the Chargers led 15-6 with 3:48 left in the third quarter.

“We put a big emphasis on special teams all year,” Cutcliffe said. “Our guys take great pride in blocking punts. I’m proud of our guys getting it done twice.”

On the ensuing drive, Jamal Giles picked off Weir and raced 56 yards the other way for another non-offensive touchdown late in the third quarter. Jack Tannehill would add a 36-yard field goal late in the fourth quarter for good measure.

The now top-seeded Chargers will begin their state title defense hosting No. 4 seed Madison Central to begin the MHSAA Class 6A playoffs. Kickoff time is set for 7 p.m.