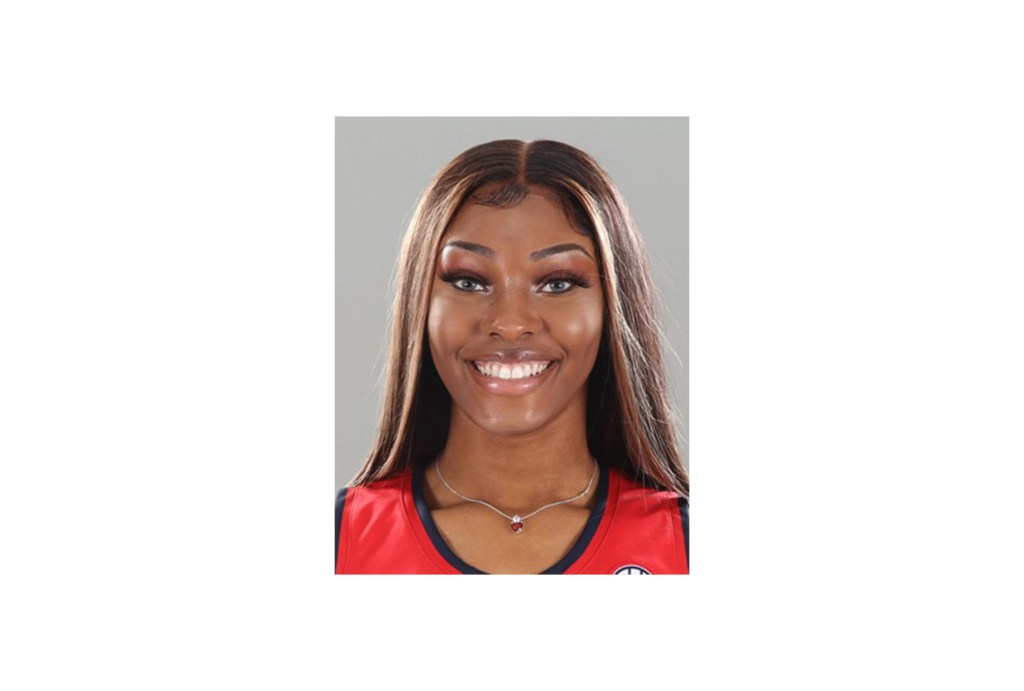 Nearly two weeks after receiving good news about a player’s status for the upcoming season, the Ole Miss women’s basketball team received bad news for another.

The school announced redshirt junior Andeija Puckett will miss the 2020-21 season after suffering a knee injury that will require surgery to repair multiple torn ligaments.

The news comes after Puckett sat out last season after transferring from Cincinnati, where she played two seasons with the Bearcats. She averaged 4.4 points, 2.7 rebounds and one block per game during her time at Cincinnati.

“I am extremely saddened by the news on AP,” said Ole Miss head coach Yolett McPhee-McCuin. “She has worked extremely hard and was going to be a force to reckon with this season. This is what’s tough about sports, injuries are a reality. I am confident that AP will come back better than before, and we will be there with her every step of the way.”

The Lady Rebels lose Puckett for the season, but gained Shakira Austin, who was declared immediately eligible for the upcoming season by the NCAA on Oct. 29. Austin, who transferred from Maryland, was a No.1-rated transfer by ESPN.

“We are extremely happy about the opportunity Shakira has been given this year,” McCuin said last month. “I’d like to thank Coach (Brenda) Frese and the University of Maryland for their assistance with this. Kira will be able to impact us immediately in every aspect, and we are excited for her and us.”

The program’s Southeastern Conference schedule and tipoff times will be announced at a later date.