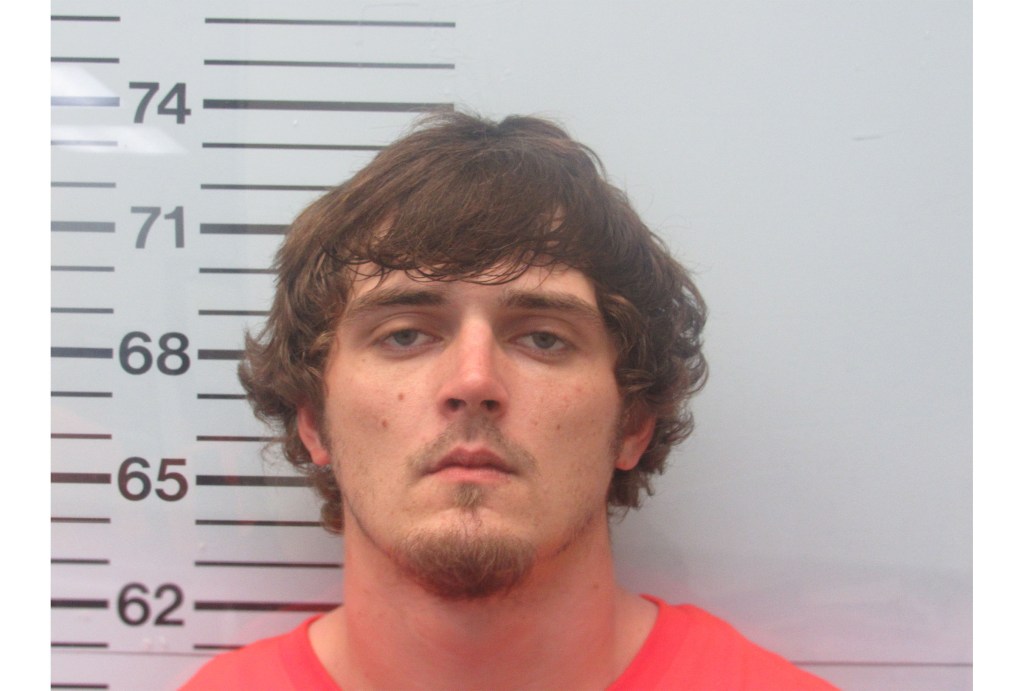 An Oxford man is facing a shoplifting charge after allegedly taking several items from Walmart.

On Nov. 6 at approximately 3:54 p.m., officers with the Oxford Police Department were sent to Walmart for a report of someone walking out of the store with multiple items without paying. Officers were informed that the subject was leaving the parking lot in a vehicle.

An officer was able to get behind the vehicle and perform a traffic stop. The driver was identified as James Jones, 22, and he was arrested for felony shoplifting. A Lafayette County Justice Court Judge issued Jones a $2,500 bond, but a hold was placed on Jones for warrants in other jurisdictions.