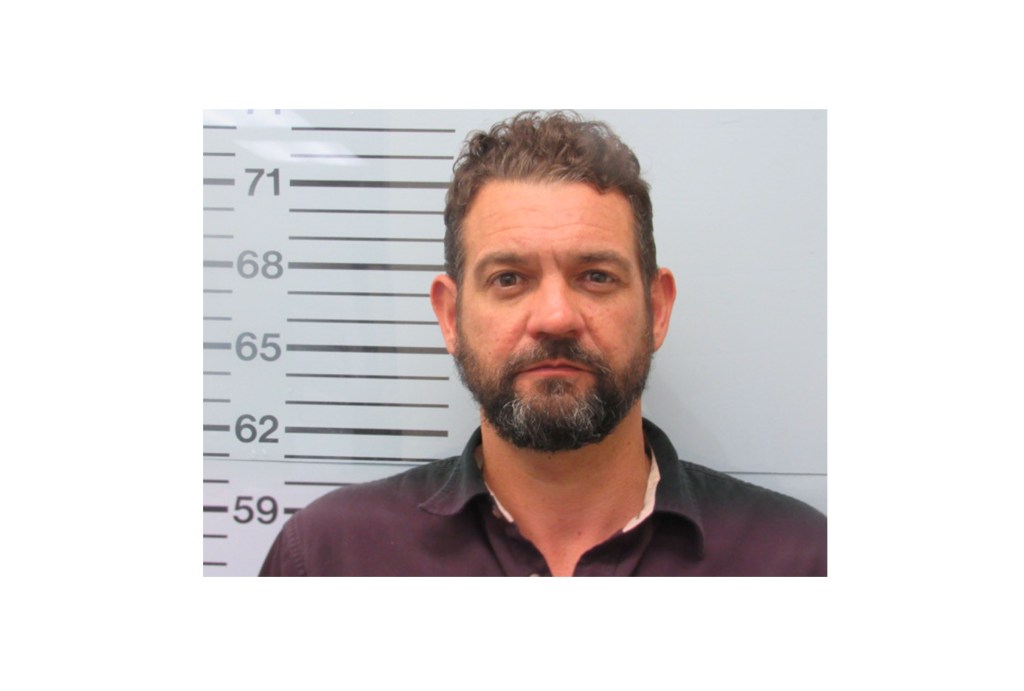 At approximately 9:27 p.m. on Nov. 5, an officer with the Oxford Police Department stopped a vehicle on Highway 7 South for careless driving.

The driver was identified as Maxwell McBride, 43. The officer began a DUI investigation on McBride and determined that he was under the influence.

McBride was arrested for Careless Driving and Felony DUI 3rd. He was given a $5,000 bond by a Lafayette County Justice Court judge.