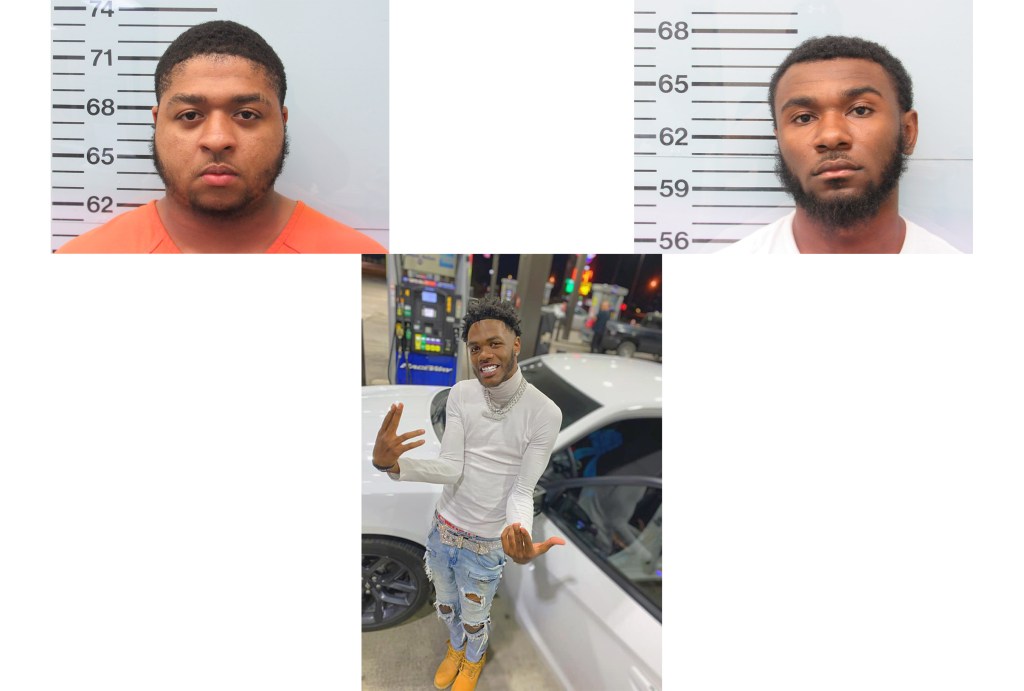 Three people are facing multiple charges, including auto burglary, while the Oxford Police Department is searching for a fourth suspect.

On Nov. 10 at approximately 3:30 a.m., officers with OPD responded to the 2400 block of Anderson Road for a report of auto burglaries in progress. Once officers arrived, four suspects were seen fleeing into different parts of the apartment complex, according to OPD. After a search and a canine track, three individuals were taken into custody.

The three individuals arrested were identified as Antonio Victom, Jr., 18 of Courtland, Devin Clay, 18 of Batesville, and a juvenile. The fourth suspect was identified as Tra’Tarrius Mitchell, 20 of Batesville. Mitchell fled the scene and officers were unable to apprehend him at the time of the incident. An active warrant is out for Mitchell’s arrest.

Steven Wilbanks asks to represent himself in new murder…