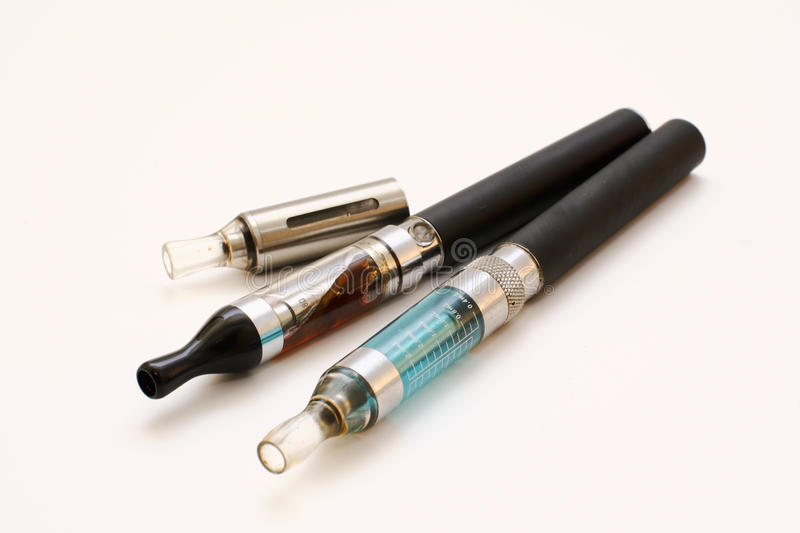 More than a dozen convenience stores in Lafayette County were selling beer, vape pens and e-cigarettes to minors, according to the Mississippi Attorney General’s office.

Over the past two weeks, attorney general Lynn Fitch’s Alcohol and Tobacco Enforcement Division conducted beer, vape and e-cigarette compliance checks on 25 stores across Lafayette County and the City of Oxford in partnership with the Oxford Police Department and police chief Jeff McCutchen.

The operation resulted in 18 of the 25 stores checked receiving citations for failure to comply with regulations.

“By Mississippi state law, the sale of beer, vape and e-cigarettes to anyone under age 21 is illegal,” Fitch said in a statement. “This action was taken to hold stores accountable as we all work to protect the health and safety of our children.”

The Alochol and Tobacco Enforcement Unit works with federal, state and local law enforcement officers to reduce the youth access to alcohol and tobacco products. Their enforcement activities include citations and arrests for illegal sales, inspecting stores and licenses for compliance and investigating fraudulent activity.

Earlier this year, the Oxford School District discussed the vaping issue after two Oxford High School students suffered reactions from using a vape pen. Lafayette High School had a similar incident with a student a couple weeks prior to the one at OHS.

“We would like to thank Attorney General Lynn Fitch and her team for for the great partnership that we have,” McCutchen said in a statement. “This isn’t just happening here in Oxford. This is an issue communities are facing nationwide. We greatly appreciate her team responding quickly to these concerns. We have to be proactive in protecting our children and holding these businesses accountable.”

The following stores were found in violation of selling vapes and e-cigarettes to minors:

The following stores were found in violation of selling beer to minors:

The following stores were found to be in compliance: