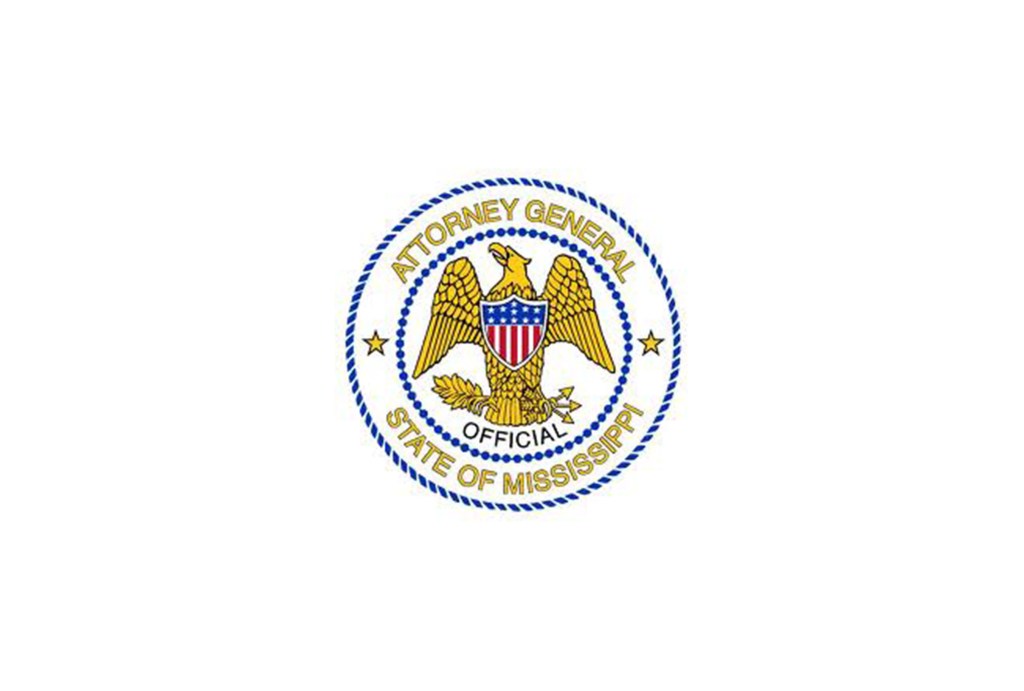 Six men were arrested in Oxford last week as part of a human trafficking bust, according to the Mississippi Bureau of Investigation.

“Human trafficking is a destructive crime that diminishes the value of human life,” said Mississippi attorney general Lynn Fitch. “My office will continue to work with private and public federal, state and local partners, including our partners at MBI, to hold those who engage in this modern slavery accountable to the fullest extent of the law and seek justice for those who are its victims.”

The Oxford Police Department and the Lafayette County Sheriff’s Department assisted MBI in the operation along with the Mississippi Bureau of Narcotics.

“We’re really appreciative of those agencies coming together to combat this,” Oxford police chief Jeff McCutchen told the EAGLE. “We’ve seen this multiple times coming through Oxford where we’ve been able to rescue victims of human trafficking and we want to do our part to protect our community, but equally protect our children. We know that is one of the major targets of these traffickers and if we can make Oxford and the Lafayette County area a place where they don’t feel welcomed or comfortable being, then we will increase the ability to keep our people safe.”

Over the past several years, OPD has apprehended several individuals attempting human trafficking across state lines or here in Oxford, including twice in 2020.

“It’s been very successful,” McCutchen said. “The investigations that we’ve run, the details that we’ve operated under have always netted positive results. We’re proving there is a need for that and we’ve got the partnership and the information to prosecute these cases, which is really important.”

MBI encourages anyone who suspects someone is a victim of human trafficking, to call the National Human Trafficking Hotline at 1-888-373-7888.

The EAGLE is working to procure mugshots of those arrested, pending response from MBI.