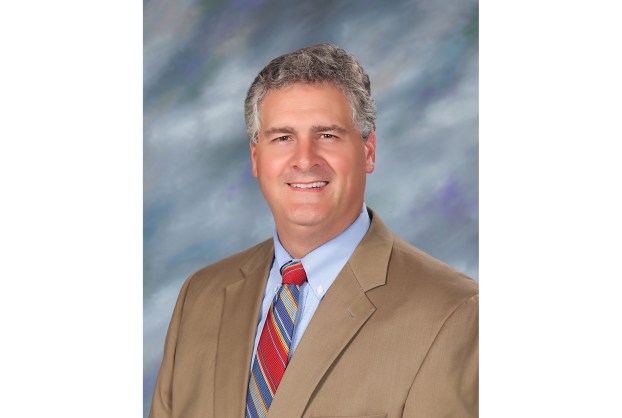 After 26 years in education, Brian Harvey is calling it a career.

The Oxford School District superintendent announced during Thursday’s Board of Trustees meeting his plans to retire at the end of the current school year, which is June 30, 2021.

Harvey’s announcement comes after the OSD school board approved a three-year contract extension last month. For the superintendent, the time to step away now felt right to him.

“I’m 48 years old. I’ve got 26 years in with a couple years of credit, so I think it’s just a good time for me, personally,” Harvey said. “We talk about passions in the Oxford School District and I have an opportunity, although I’m not sure exactly what that is yet, but I’ve got an opportunity to pursue some of those passions. I’m excited.”

Harvey held the title of assistant superintendent for the district from 2008 to 2011. He then served as interim superintendent before being appointed in 2012.

During Harvey’s eight-year tenure as superintendent, OSD was recognized as a District of Innovation. Part of that distinction included the Portrait of a Graduate initiative.

“There’s a lot of capable and passionate people who I had the ability to work with and board members and administrators and teachers and teachers’ assistants and bus drivers. Everybody plays a role in that,” Harvey said. “I’m excited. When I was coaching and teaching, I always tried to tell students and players to leave a place better than it was when you found it and I think that’s what I’ve done. I’m proud of the body of work that has been accomplished over the last nine years.”

Harvey also spent time as the Oxford High head baseball coach from 1999 to 2005. The Chargers won the Class 4A state championship in 2005.

Harvey’s successor will be appointed by the Oxford School Board. Board president Ray Hill said on Thursday they would meet in December to begin discussing the process of selecting the district’s next superintendent.

Tragedy struck a daycare center this week, leading the state health department to step in and temporarily shut down a... read more