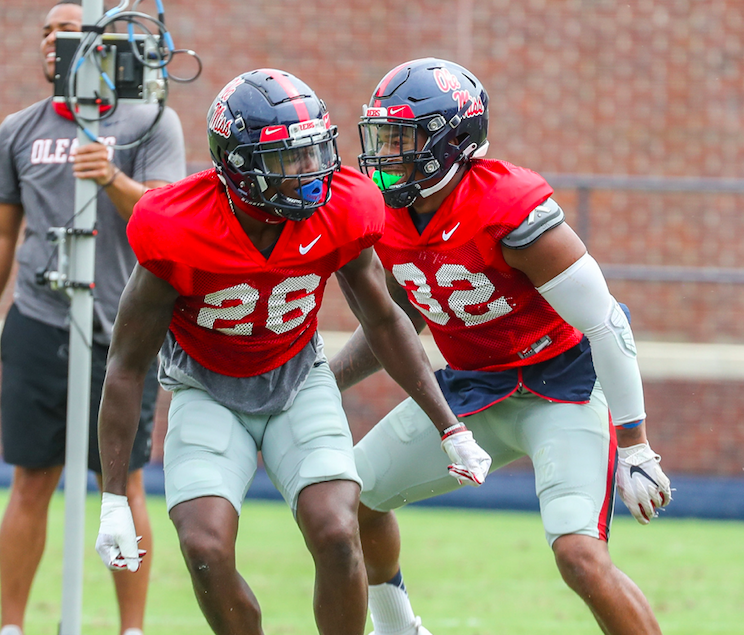 After waiting for over nine weeks, Otis Reese knows when he can finally take the field as an Ole Miss Rebel.

The NCAA ruled Reese immediately eligible on Friday, granting a second waiver request after denying Reese’s original waiver. The defensive back will be allowed to play starting with next weeks’ Egg Bowl against Mississippi State.

“We appreciate the NCAA’s consideration of this matter and look forward to Otis participating in the remainder of the season,” said Ole Miss athletics director Keith Carter. “We are grateful for the diligence of everyone involved in this process.”

Transferring from Georgia, Reese was originally ruled out for the 2020 season and would be able to play in 2021 with two years of eligibility remaining. In September, Reese went public about his ongoing eligibility battle for the first time, claiming Georgia head coach Kirby Smart misled him when he asked to transfer from the football program. Reese also claimed he experienced issues with the local police in Athens.

Reese saw action in 25 career games with the Bulldogs during his two seasons in Athens. The Leesburg, Ga. native finished his career at Georgia with 16 career tackles. A standout at Lee County High School, Reese was a consensus four-star prospect and was the No. 5 outside linebacker nationally in the 2018 class. Reese was the No. 56 overall prospect according to Rivals and the No. 87 recruit to 247Sports. Rivals listed Reese as the No. 8 prospect in the state of Georgia.