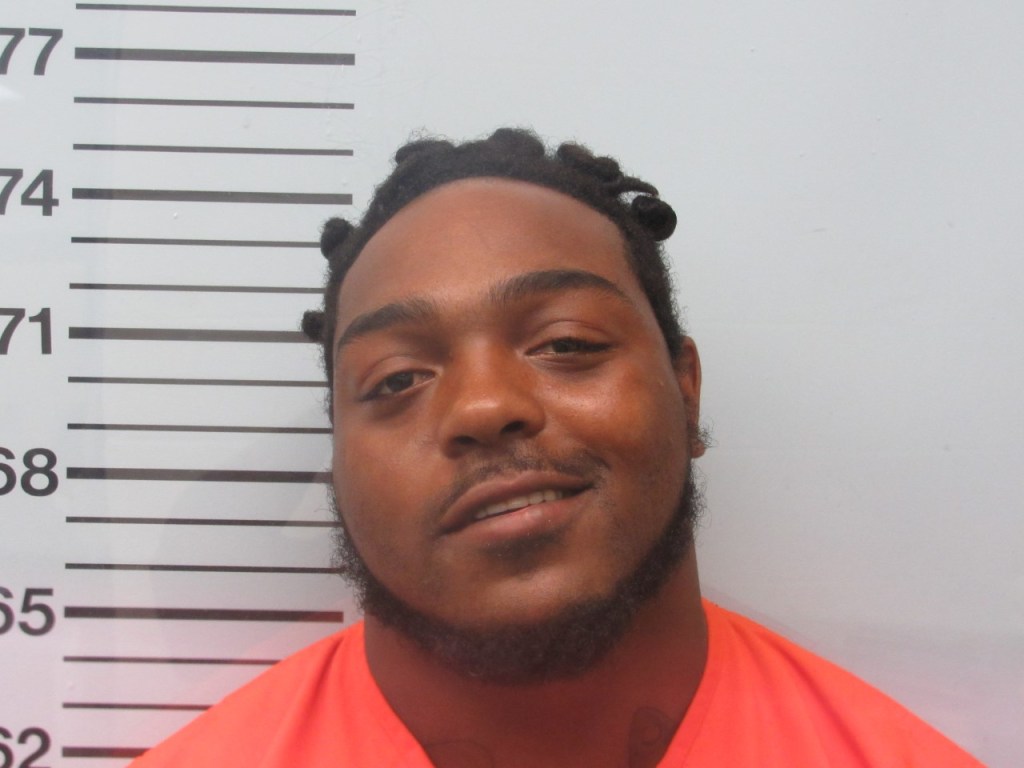 An Oxford man is facing a felony charge after stealing a dog at the Wendy’s on Sisk Avenue.

On Nov. 18, officers with the Oxford Police Department responded to the 700 block of Sisk Avenue for the report of a dog being stolen. ‘Enzo,’ a french bulldog, was taken from the Wendy’s parking lot.

A male, identified as Mario Holman, 28, told a Wendy’s employee that ‘Enzo’ belonged to him after the employee picked up the dog. Holman then left with the dog and later sold him to another male.

After following a tip received on Friday, the dog was recovered by OPD investigators and returned to his owners. Holman was arrested on a charge of felony false pretense and issued a bond of $2,500 by a Lafayette County Justice Court judge.