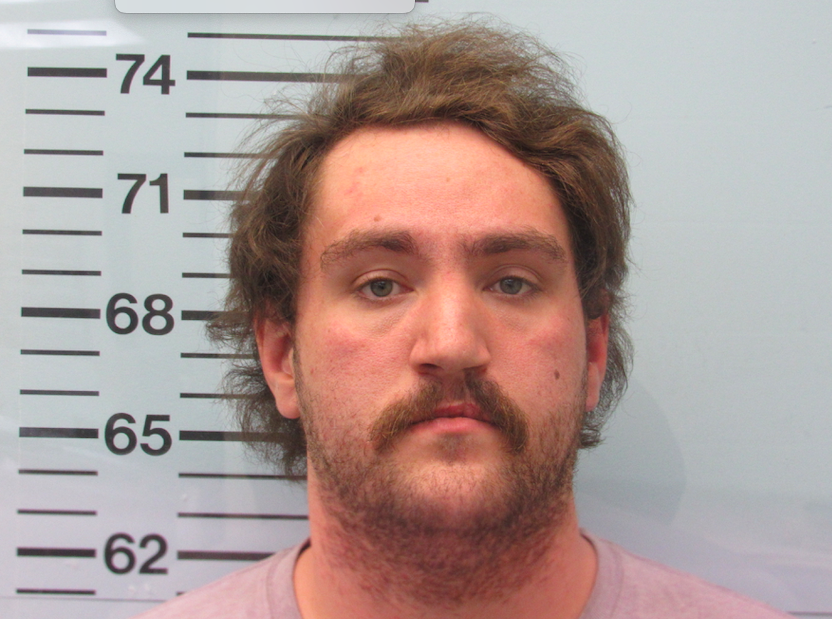 A Ripley man is facing several charges, including statutory rape, following an investigation into the welfare of a child.

On Nov. 18 at approximately 5 p.m., the Oxford Police Department responded to the business in the 2000 block of Jackson Avenue for a welfare concern on a child. After an investigation, Child Protective Services were called to the scene.

“We would like to thank our partners with the Attorney General’s office and Child Protective Services for the help on this case,” a statement from OPD read.

The investigation is still ongoing and further details regarding this case will be released at a later date, according to the statement.