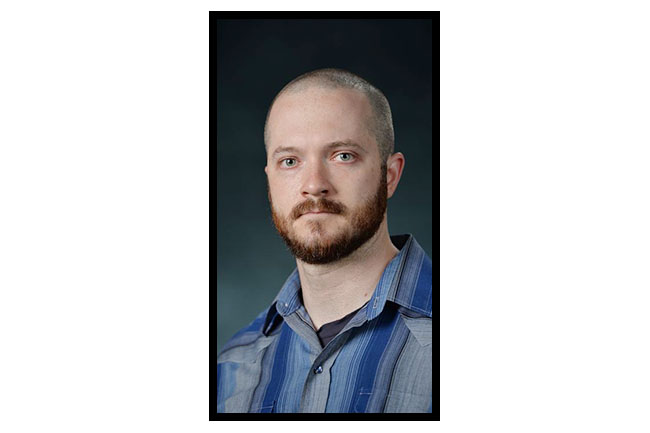 Auditor Shad White is demanding a University of Mississippi professor pay nearly $2,000 following an investigation into a two-day work strike that occurred during the Fall semester.

James Thomas, a sociology professor at Ole Miss, took what he called a “scholar strike” On Sept. 8 and 9 as a way of speaking out about social and racial injustice that occurred this year.

In a post on his social media account, Thomas wrote he has “strong feelings about (the strike) — if you have tenure, your #ScholarStrike activity needs to be a work stoppage. Tell your students you’re not working.”

According to White, “concerted work stoppages” and strikes are illegal under Mississippi’s no-strike law, and paying someone for not working violates Sections 66 and 96 of the state constitution.

“It’s simple — the taxpayers of Mississippi cannot pay someone when they did not provide the good or service they were hired to provide,” White’s statement said on Tuesday. “Over two days Prof. Thomas ignored every single email from his students. My agents and I personally read each of those emails.”

One of the emails White referenced involved a student of Thomas’s who was worried because they were having trouble responding to a writing prompt. Another student’s email referenced their inability to access a lesson plan online.

Thomas had three classes to teach over the course of the two-day strike. He also informed his students he would not be answering emails or holding meetings via Zoom, or have normal office hours.

Rob McDuff, Thomas’s attorney and member of the Mississippi Center for Justice, issued a statement on his client’s behalf on Tuesday, disputing White’s claims.

McDuff cited the COVID-19 pandemic as altering students’ and professors’ schedules and because of that, Thomas was not teaching specific classes on specific days during the semester. Instead, McDuff said Thomas provided students with weekly lesson plans that included prerecorded lectures, reading assignments, quizzes, multimedia content and other materials.

According to his attorney, Thomas also spent the two days finishing a manuscript for publication.

“Professor Thomas’s actions did not violate any law and he does not owe the State any money,” McDuff’s statement read. “If the Auditor wants to pay him extra for personal days he has not used, the weekends and holidays he has worked over the years, including those he worked preparing the lesson plan that week, then maybe we can talk about whether he should pay any money because of his participation in the #ScholarStrike. Professor Thomas is a good teacher who works hard for his students and who earns his salary.”

White’s investigation into Thomas and his participation in the two-day nationwide Scholar Strike in September. Thomas was also served a subpoena by White’s office in October for all class materials from the fall semester, including a syllabus, emails between Aug. 15 and Sept. 15 and copies of all documents uploaded by students to Thomas’s Ole Miss Blackboard account for all of his classes.

White went on to say Thomas has 30 days to pay the demand or the case will be referred to the Attorney General’s office. In September, Texas A&M University suspended professor Wendy Lee Moore for two days without pay for her participation in the Scholar Strike.

The University of Mississippi did not offer a comment when contacted by the EAGLE. The Institute of Higher Learning also declined to give a comment. Thomas, whose contract is with the IHL, was granted tenure by the IHL Board of Trustees, with dissent, in May 2019.