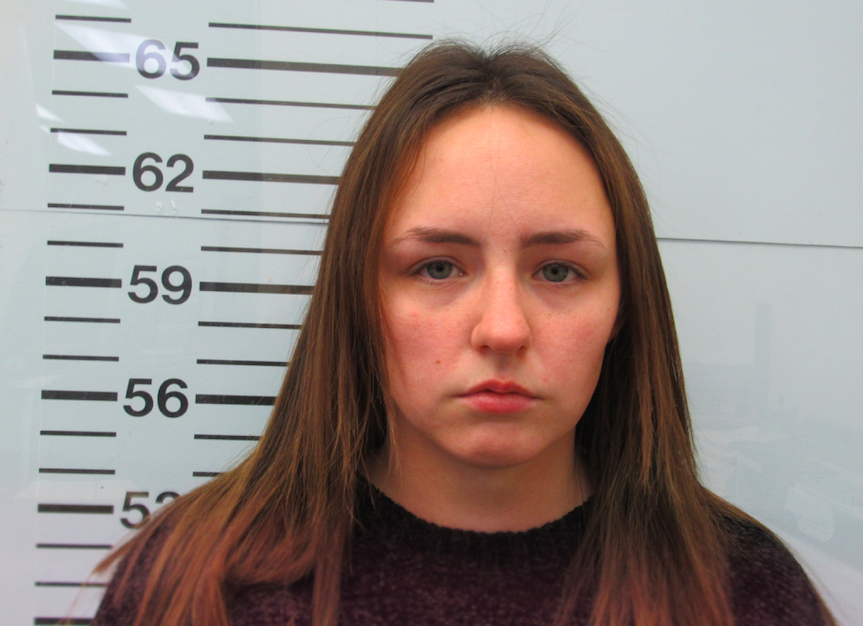 A Grenada woman was arrested in connection with the death of an eight-week-old infant at Mother Goose of Oxford last month.

Amy Rogers, 23, was arrested by the Oxford Police Department at approximately 2 p.m. on Dec. 2. She was charged with Culpable Negligence Manslaughter as a result of the investigation that began on Nov. 17 at Mother Goose of Oxford daycare, located at 415 Galleria Drive in Oxford.

On Nov. 19, the Mississippi State Department of Health served and Emergency Suspension/Restriction of License to Mother Goose of Oxford, Inc.

The Order – signed by State Health Officer Thomas Dobbs, MD, MPH – said “the facility has been determined to constitute a substantial hazard to the health and safety of infants entrusted to and cared for by said facility.”

According to Rogers’ Facebook page, she is a Lead Teacher at Mother Goose.

Rogers was issued a $50,000 bond by the Lafayette County Justice Court judge. This is still an ongoing investigation, according to OPD. No other information will be released at this time.