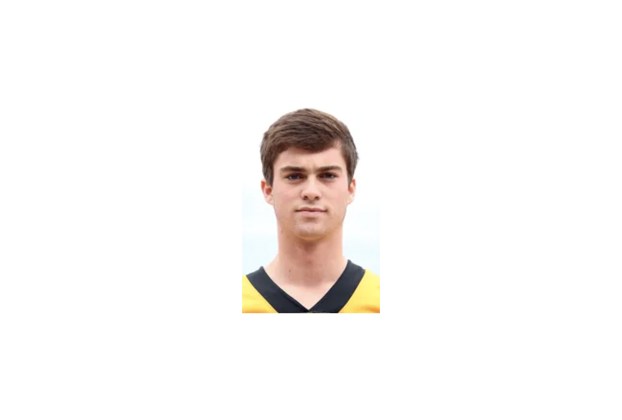 The most wonderful time of the year for lovers of college football recruiting is here.

‘Flipmas’, as many dub the final few weeks ahead of National Signing Day, has been a strong success for Lane Kiffin this month. The biggest flip for the first year head coach came in Starkville, with quarterback Luke Altmyer.

The four-star quarterback de-committed from Florida State on Nov. 30 and last Friday announced his commitment to Ole Miss.

Kiffin also got a few players to come back to the fold after choosing to reopen their recruitment.

Biloxi safety Elijah Sabbatini de-committed from the Rebels in October. During the two months Sabbatini was once again back on the recruiting market, Georgia took a run at trying to win over his services. Former Ole Miss head coach Matt Luke is now on Kirby Smart’s staff at Georgia.

In the end, Sabbatini liked what Kiffin and his staff had to say and re-committed on Friday as well.

On Monday, Kiffin managed to get another former Ole Miss commit to return to their ranks. Demarcus Smith, a three-star defensive end out of Birmingham, Ala. announced his re-commitment to Kiffin and the Rebels. Smith another player that decided to reopen his recruitment in October, but ultimately decided to stick with his original decision two months later.

The string of commitments over the weekend continued, giving Kiffin four pick ups in as many days, with the commitment from defensive tackle Isiah Iton. The JUCO standout from Hutchinson Community College in Kansas picked the Rebels over Florida State, Mississippi State, Arkansas and other suitors.