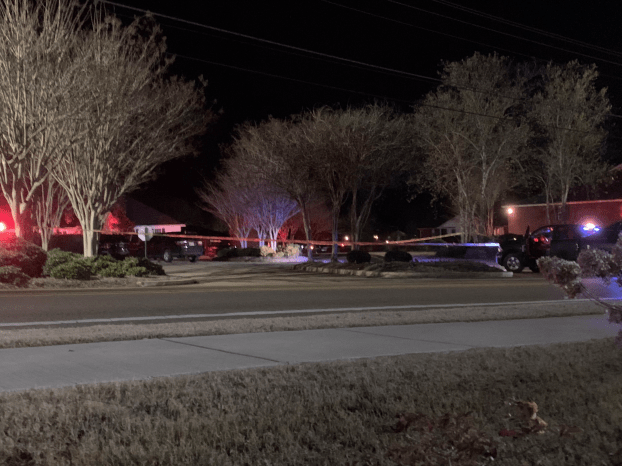 Active Standoff at the Mark Condominiums

Officers with the Oxford Police Department arrived at The Mark Condominiums at approximately 7:20 p.m., following reports of a domestic dispute.

Upon arrival, an eyewitness heard officers directing an individual involved in the situation to “put the gun down.”

The individual did not comply, resulting in heavy police presence on the scene. The officers set a perimeter and are currently in a standoff with the individual in the apartment.

A portion of Old Taylor Road is blocked off, and drivers are encouraged to avoid the area.

This is a developing story. The EAGLE will update as more information is available.

An Oxford man is facing a felony charge after writing a bad check. On Dec. 7, investigators with the Lafayette... read more