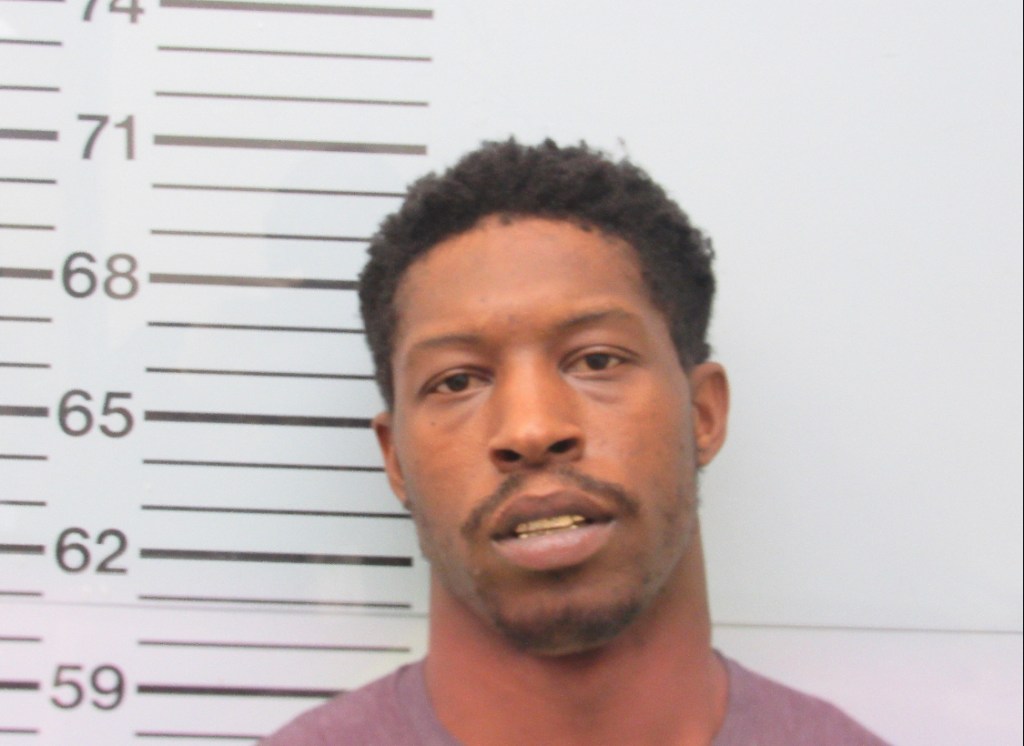 After turning himself in, a Charleston, Miss., man is facing multiple charges in connection to last month’s fatal shooting in the Highland Square area.

On Dec. 11, Caryale Dajuan Dogan, 29, turned himself in to the Oxford Police Department. Dogan was charged with armed robbery and conspiracy to commit armed robbery. He was issued a $100,000 bond by a Lafayette County Justice Court judge.

Dogan is the eighth suspect arrested and charged in connection to a Nov. 30 shooting that resulted in the death of Frank James Davis, 22 of Grenada. Two of the eight men charged are facing capital murder charges.

“I’m very proud of the work our Criminal Investigations Division did in this case,” said Oxford police chief Jeff McCutchen in a statement. “They worked around the clock to ensure that this crime would be solved and justice served for the victim. Our prayers go out to Mr. Davis’ family.”