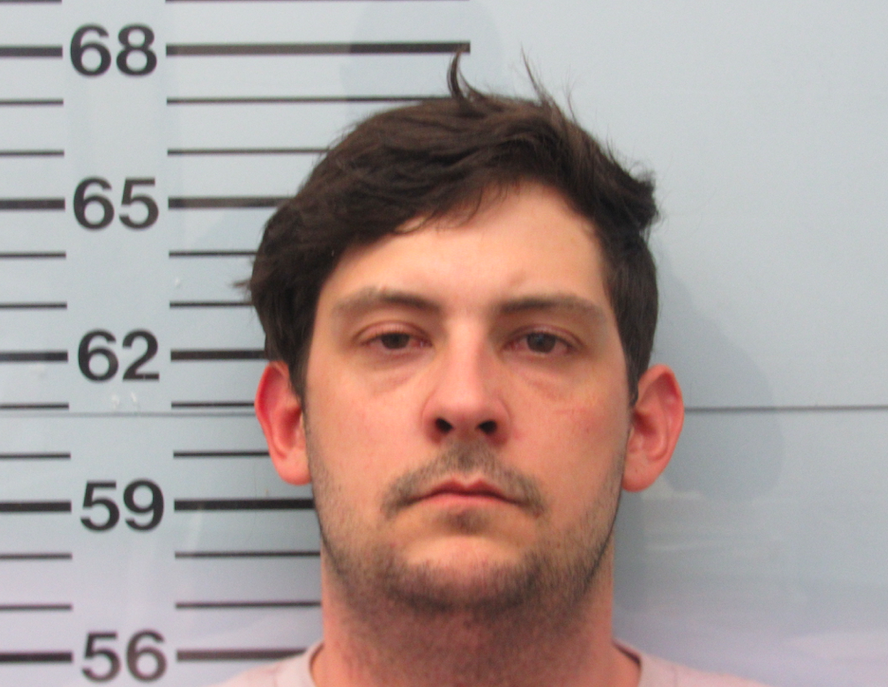 Anderson’s charge was upgraded to a felony due to him having two prior convictions on domestic violence charges, according to the Sheriff’s Department. His bond was set at $10,000.