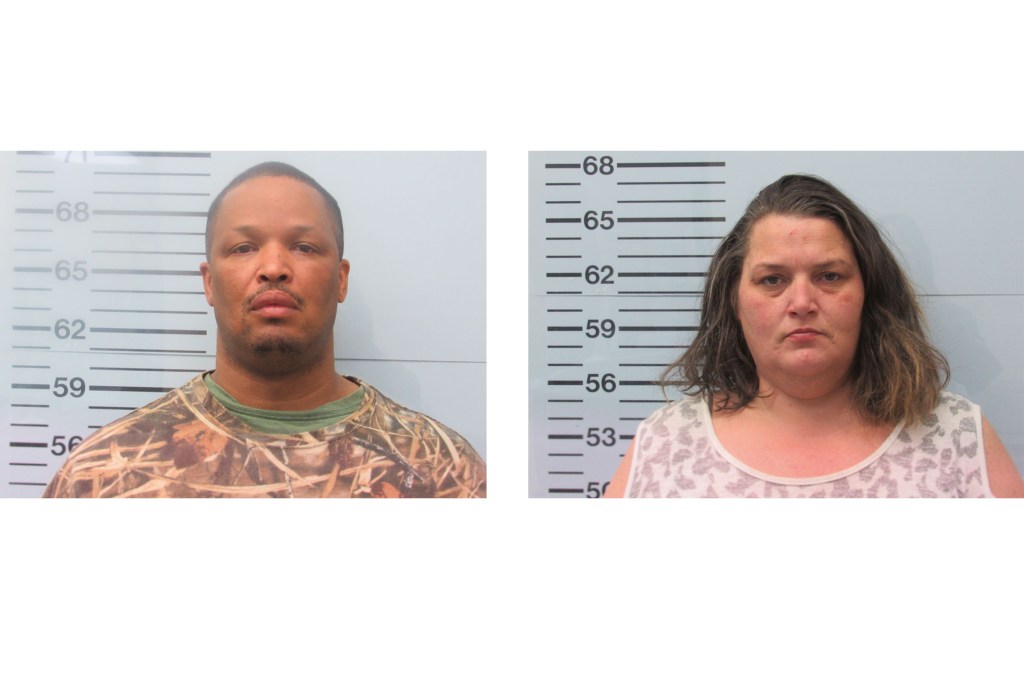 Two people are in custody and facing charges in connection with a string of auto burglaries.

Three recent auto burglaries were solved due to the investigation and stolen items were also recovered, according to the sheriff’s department. The items were returned to the owners.

Gordon was charged with three counts of commercial burglary and one count of felon in possession of a firearm. Campbell was charged with two counts of commercial burglary. Gordon’s bond was set at $20,000 and a hold was placed on him by the Mississippi Department of Corrections. Campbell’s bond was set at $10,000 by a Justice Court judge.

Both Gordon and Campbell are being held at the Lafayette County Detention Center.