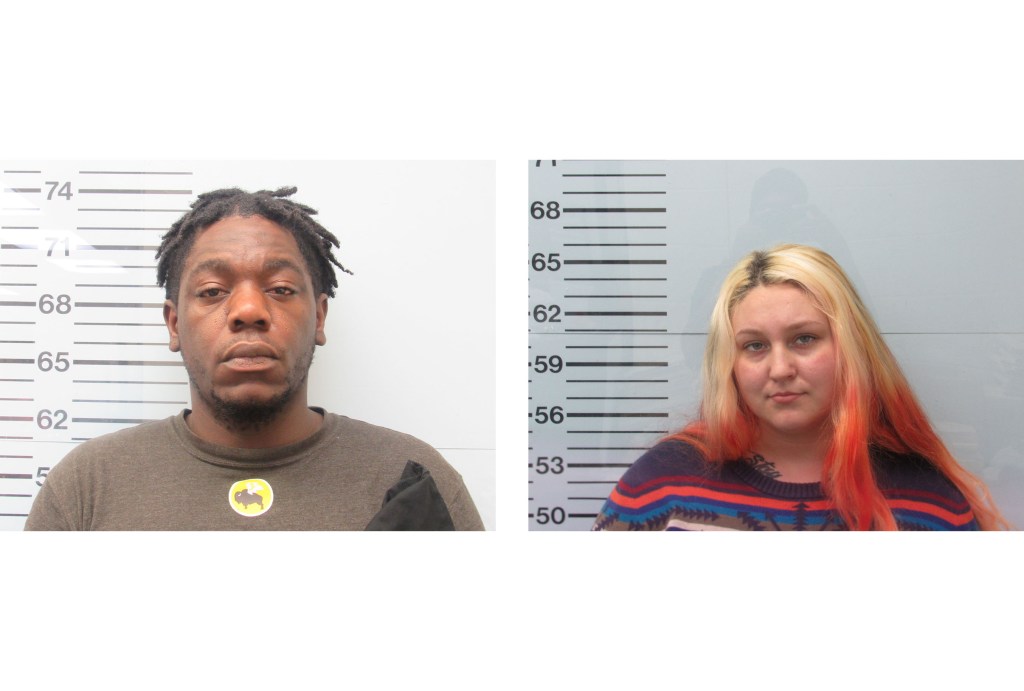 On Dec. 14, the Oxford Police Department arrested Brooke Anna Austin, 20 of Oxford, and Brodrick Alexander Rogers, 25 of Oxford after a worker with CPS notified an OPD investigator that the couple’s children showed signs of abuse.

A joint investigation ensued between CPS and OPD, resulting in the arrests.

Austin and Rogers were both charged with felony child abuse each given a $20,000 bond by a Lafayette County Justice Court judge.